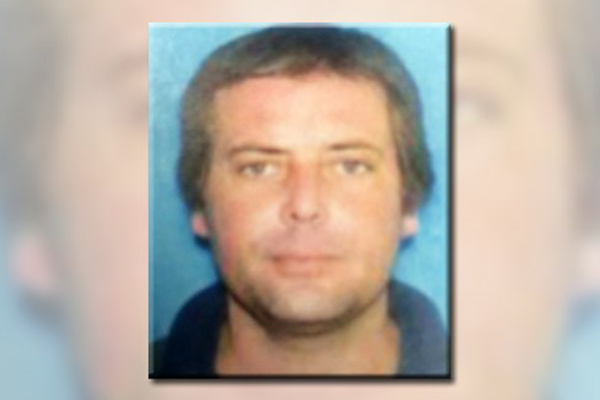 Intruder Kenneth Johnson was chased out of an Alabama home by an armed teenager. (Photo: Muscle Shoals PD)
Comment(s)

A pair of Alabama teenagers used a gun to chase away a naked intruder from their home.

According to WAAF, Kenneth Johnson of Muscle Shoals, Alabama told police he was on drugs when he entered the Camden Cove home through the attached garage. Upon entering the residence, he stripped off his clothes and happened upon the two boys, aged 15 and 17.

The younger of the two boys called the police, while the older one immediately grabbed his father’s gun and chased Johnson out of the house. Johnson wandered around the surrounding the area before returning to the house, where he was promptly arrested by the authorities.

As WAAF reports, Johnson told police he thought he was going to his mother’s house, who lives nearby. Police said they had to stop Johnson from harming himself. 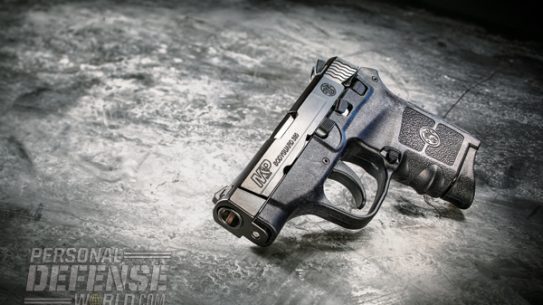