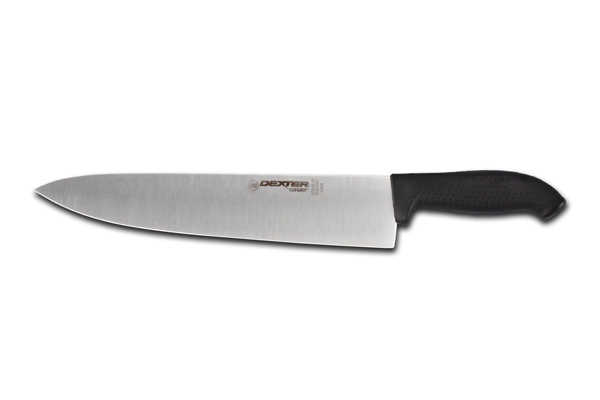 An armed employee at a wine bar in Tacoma, Washington defused a dangerous situation by drawing a firearm on a knife-wielding attacker.

According to the News Tribune, a woman was sitting with her friends outside the Cork wine bar this past weekend when a man, identified as 51-year-old Robert Anthony Rashe, approached them and violated their personal space by pressing his legs against their table.

The woman asked Rashe to leave. He reacted by flipping over the table and punching her in the mouth, knocking out one of her teeth.

When customer at the wine bar attempted to intervene, Rashe pulled out a 12-inch knife and began threatening both him and the four women.

As the News Tribune reports, a wine bar employee then discovered the scene unfolding outside, at which point he drew his firearm and told Rashe to let go of the knife and get down on the ground. When police arrived, Rashe was being held at gunpoint.

Rashe was arrested and has been charged with two counts of second-degree assault, and one count of third-degree malicious mischief, the News Tribune said. His bail was set at $50,000. 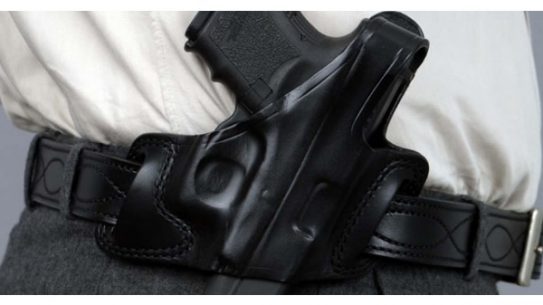 A new concealed carry handgun class is being offered to Kansas residents.