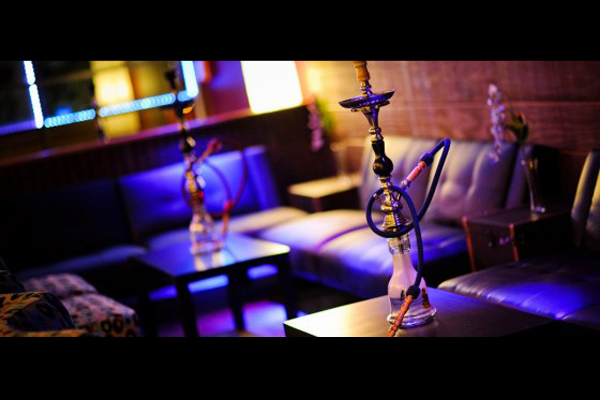 An armed robber was shot and killed by a store employee at a New Mexico smoke shop. (Photo: oasissmokeshop.com)
Comment(s)

An armed robber is dead after being shot by an employee at a New Mexico smoke shop.

According to KOB, officers responded around 1:20 p.m. to a robbery at Oasis Smoke Shop and Hooka Lounge in Albuquerque. Upon arrival at the scene, the suspect was discovered dead from a gunshot wound.

Store owner Kane Oueis told KRQE that the robber was armed when he first came into the store and demanded cash. The employees complied and the robber left, but he soon returned.

As KRQE reports, a store employee took quick action to defend himself and the store, shooting and killing the robber.

“We did not have a gun in there, one of our employees did and it wasn’t on him at the moment. It was actually hidden in his backpack. He actually had to reach out for that to protect himself,” said Oueis.

Police questioned and released the employee. Officer Tanner Tixier said it appears to be a case of self-defense.

Oueis told KRQE that his store has been burglarized twice in the past four years. He doesn’t encourage employees to carry a firearm, but he doesn’t discourage it either. He only requires that they have the proper permits.

“I’m really proud of my team, I’m proud of my guys, I’m proud of how they handled the situation. They listened to this individual, they did everything he wanted them to do and even then, it wasn’t enough,” Oueis said. 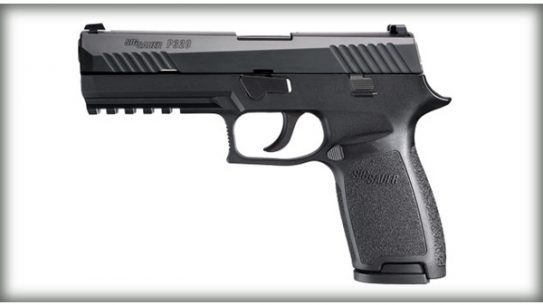 A Florida bill which would allow teachers to carry guns on school grounds is...