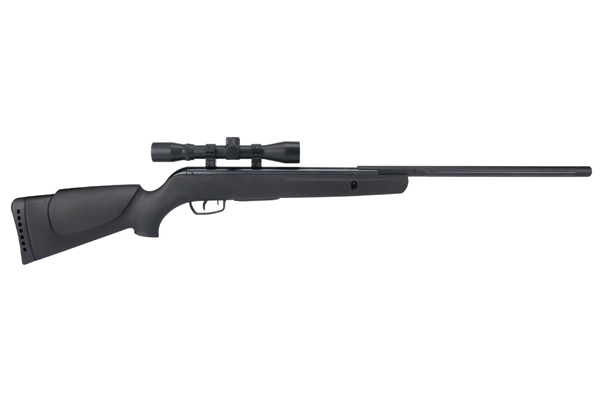 The California State Assembly passed legislation yesterday requiring some air guns to be sold either in bright colors or transparent in order to avoid potentially deadly mix-ups with police.

According to the Associated Press, SB199 passed on a vote of 41-34, which was the minimum required to pass. It is now heading back to the Senate.

The bill was introduced by Democratic Sen. Kevin de Leon of Los Angeles after two teenagers in California were shot by LEOs who confused the air guns for the real thing.

As the AP reports, the bill would require that certain replica firearms have a brightly colored surface or prominent fluorescent strips. It will apply to air guns which fire pellets or BBs that are six millimeters or eight millimeters.

Opponents say the bill will be ineffective, as some real guns are sold in bright colors and criminals could paint their weapons to create confusion for police. One of the people who voted against the bill is former Assembly Speaker John Perez, D-Los Angeles.

“Paint is not the solution,” said Perez. “Paint leads to a situation where people who we don’t think should have guns in the first place can go and paint the gun they have.” 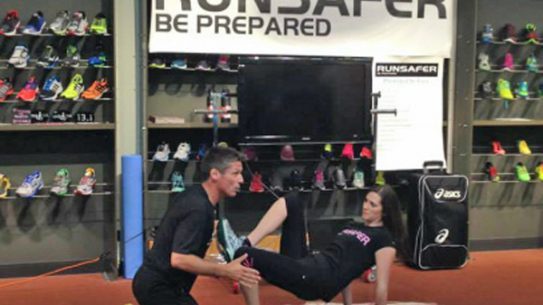 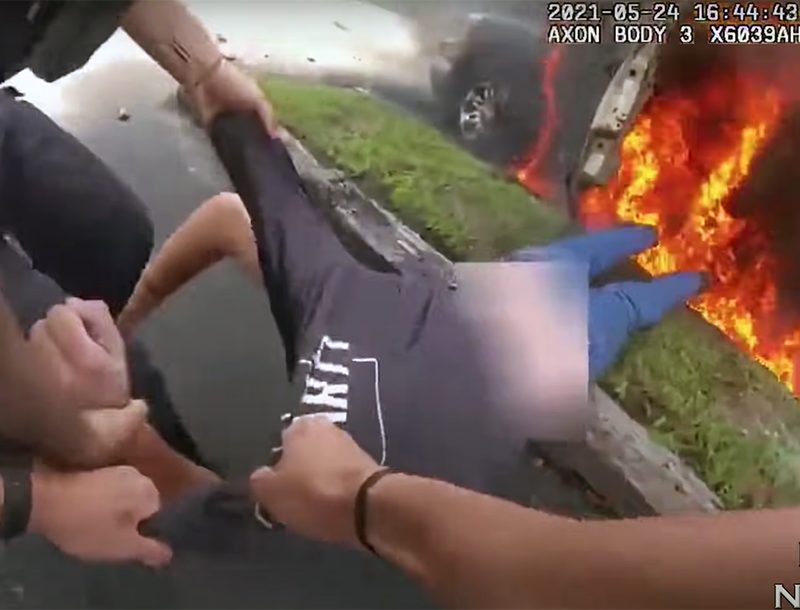