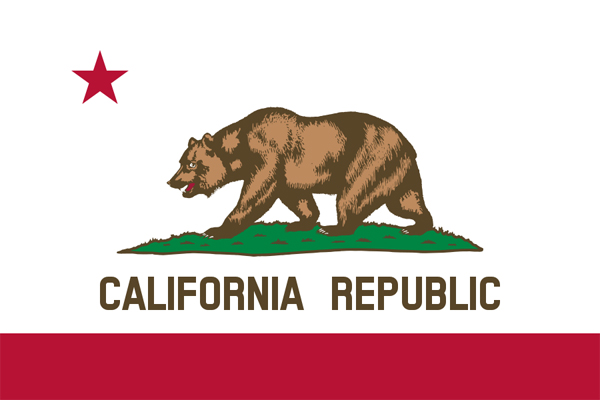 A California state appeals court has ruled that anybody with a domestic violence conviction on their record will be barred from owning a firearm, even if no physical injury was involved.

According to Guns.com, the Fifth District Court of Appeal in Fresno reversed a lower court’s previous decision to allow a man named Scott James to legally own a gun after a plea bargain on a battery charge against his wife nearly two decades earlier.

Recently, James applied for a position as a reserve sheriff’s deputy and tried to buy a gun, but was denied on both counts due to his conviction. Despite the fact that, under California law, his battery conviction was not classified as a misdemeanor domestic violence charge, the appeals court ruled in a unanimous decision that it fell under the umbrella of federal gun laws.

As Guns.com reports, the appeals court cited Sen. Frank Lautenberg (D-NJ), who, in his 1996 remarks on the Senate floor regarding the passage of the Domestic Violence Offender Gun Ban, said that the act should have a “policy of zero-tolerance” and should include even the “slightest touching.”

“A zero-tolerance policy is not promoted by requiring agencies (and ultimately courts) to differentiate between, for example, a slap and a punch, or a poke to the chest and a poke in the eye,” California Justice Jennifer Detjen wrote in the 15-page decision.

According to Guns.com, James pled no contest in 1996 to a battery charge after an incident involving his wife which featured “slight offensive touching.” He was sentenced to two years probation. Unaware that this would be considered a domestic violence conviction, James applied for the reserve sheriff’s deputy position in 2008, and he was denied after a background check determined that he wasn’t allowed to own a firearm. 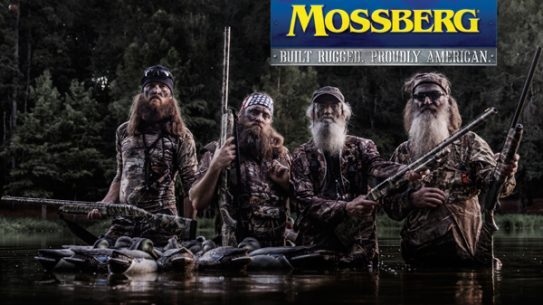 The Mossberg Duck Commander series of rifles, pistols and shotguns draws inspiration from the...