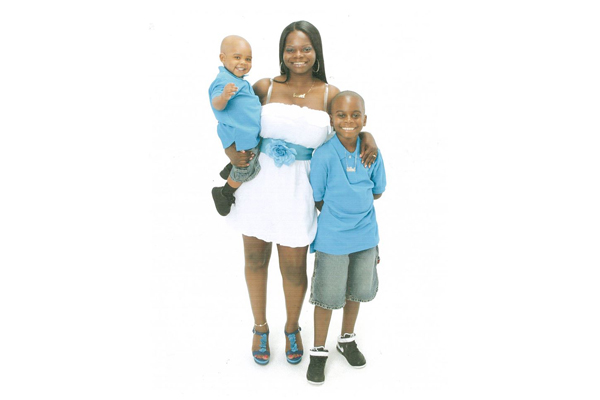 As previously reported, Allen was pulled over by New Jersey police on Oct. 1, 2013 for making an unsafe lane change. The 27-year-old mother of two — who has a concealed carry permit for the state of Pennsylvania — told the police officer she had a Bersa Thunder .380 handgun in her vehicle. Unfortunately, Allen was unaware that a Philadelphia concealed carry permit is not valid for the state of New Jersey, and she was promptly arrested and charged with unlawful possession of a weapon and possession of hollow-point bullets.

As Philly.com notes, the judge in Allen’s case has denied her motion to dismiss the weapons charges, and would not overturn a prosecutor’s decision to deny her entry into a first-time-offender diversion program.

Allen turned down a plea deal which would have resulted in a 3 1/2 year sentence and elected to go to trial beginning in October.

“There is no public need to prosecute Shaneen Allen. I’m sure the public is just begging for Shaneen Allen to go to jail,” her attorney, Evan Nappen, sarcastically told Judge Michael Donio, according to Philly.com.

Allen — who has no criminal record — faces a mandatory minimum of 3 1/2 years in prison. 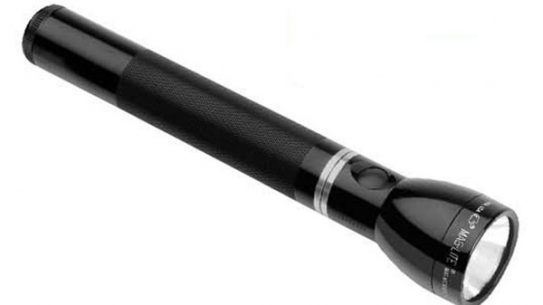