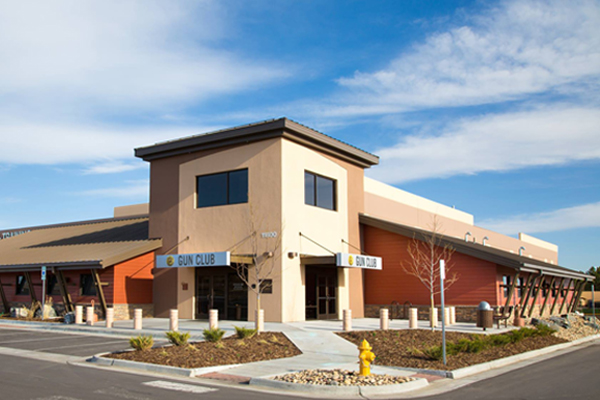 Centennial Gun Club in Centennial, Colorado — the largest gun club in the Rocky Mountains West — has unveiled plans to offer free concealed carry classes to Colorado teachers in September. Registration for these classes starts on August 23 at the Centennial Gun Club’s Firearms Festival. Read the press release below for more information.

The announcement comes as a response to the ongoing epidemic of school shootings and other illegal gun violence in the US. Everytown for Gun Safety reports 74 school shootings in the US between the shooting at Sandy Hook, Conn. (December 2012) and June 2014.

“We have seen cowardly and heinous acts perpetrated on our children, teachers, and others in gun-free zones. We cannot continue to leave our children – our future – defenseless in the face of such attacks,” says Paul Stanley, Manager at Centennial Gun Club. “Training our educators on how to use firearms safely will help gain them confidence and competence in the handling and use of firearms and could prevent the next Columbine, the next Sandy Hook.”

“I’m excited to be able to take the free classes at Centennial Gun Club and I am grateful for the club for deciding to move forward with this campaign,” says Connie Silver, an early childhood teacher at an elementary school in the south metro area. “I believe changes need to be made in order to keep schools protected, and I wish our school districts were more open to allowing trained, competent and safe teachers to be armed.” 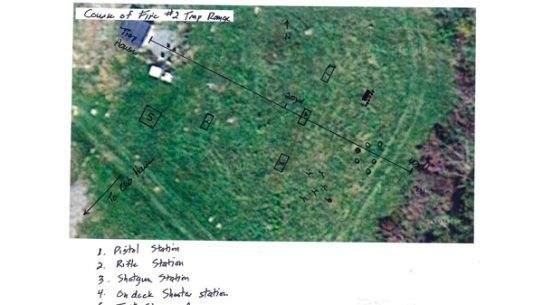 Canawacta Rod and Gun Club (C.R.A.G.) in Susquehanna, Pennsylvania is set to host an...