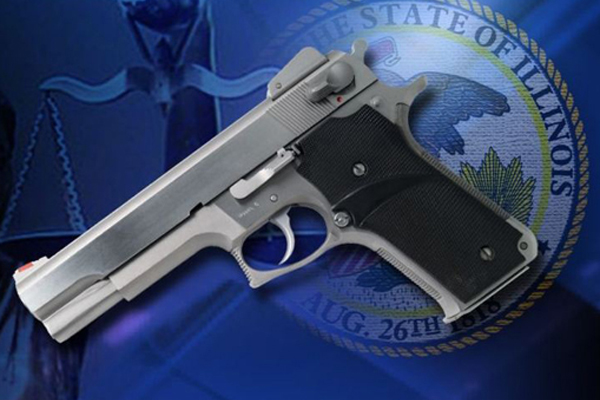 The crime rate in Chicago been dropping ever since Illinois began issuing concealed carry permits earlier this year.
Comment(s)

The Chicago crime rate has been dropping ever since the state of Illinois began issuing concealed carry permits earlier this year.

According to the Washington Times, the number of robberies that have led to arrests has decreased by 20 percent from last year. Reports of burglary and motor vehicle theft are down by 20 percent and 26 percent, respectively. In addition, the city’s its lowest first-quarter homicide rate in 56 years.

“It isn’t any coincidence crime rates started to go down when concealed carry was permitted. Just the idea that the criminals don’t know who’s armed and who isn’t has a deterrence effect,” said Richard Pearson, executive director of the Illinois State Rifle Association. “The police department hasn’t changed a single tactic — they haven’t announced a shift in policy or of course — and yet you have these incredible numbers.”

As the Times reports, by July 29 the state had received 83,183 concealed carry applications, with 68,549 permits being issued. Pearson believes that 100,000 Illinois citizens will have a concealed carry permit by the end of the year.

Police credit improved police work as the reason for the crime rate drop, with Police Superintendent Garry F. McCarthy touting the confiscation of over 1,300 illegal guns in the first three months of 2014. He also cited improved training for police and “intelligent policing strategies.”

However, according to the Times, concealed carry has also had a significant impact. A study last month by the Crime Prevention Research Center found that 11.1 million Americans have concealed carry permits, up 147 percent from 4.5 million seven years. ago. Homicide and other rates of violent crime have decreased by 22 percent.

“There’s a lot of academic research that’s been done on this, and if you look at the peer-reviewed studies, the bottom line is a large majority find a benefit of concealed carry on crime rates — and, at worst, there’s no cost,” said John Lott Jr., president of the Crime Prevention Research Center. “You can deter criminals with longer prison sentences and penalties, but arming people with the right to defend themselves with a gun is also a deterrence.” 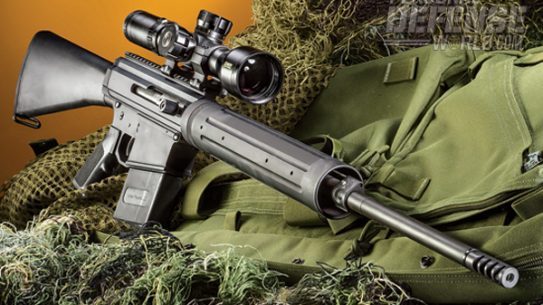 The Noreen Firearms BN36 is a long-range AR-15 that delivers devastating downrange accuracy in...