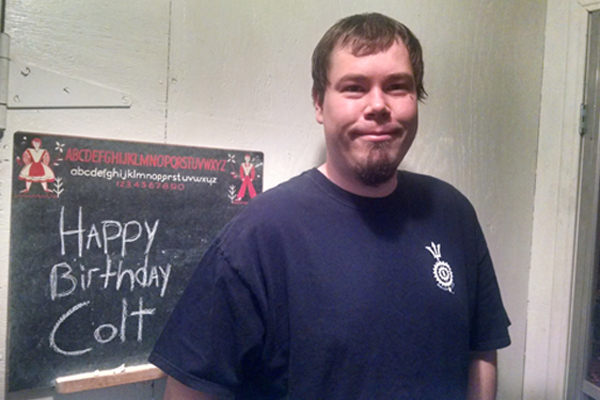 Connecticut-based firearms manufacturer Colt has announced James Schiller of Buckley, Wash. as the winner of its Single Action Army Revolver Facebook giveaway. According to the press release, Schiller was picked randomly from a pool of thousands of entries to win a Colt model P1870 Single Action Army Revolver. The contest was hosted on Colt’s Facebook page through the month of July to commemorate Sam Colt’s 200th birthday on July 19.

“I am so excited and still in shock that I won the revolver,” said Schiller. “I’ve been a Colt fan since I was 12 years old and saw a Python for the first time at a gun show with my father and grandfather. I also love history, and Sam Colt is such an important part of America’s history of innovation.”

The Facebook giveaway is part of Colt’s Manufacturing Company’s yearlong celebration of Sam Colt’s 200th birthday. The year started with the production of a limited edition commemorative revolver, the P2870SC, which is featured on the 2014 Colt catalog cover. It features gold accents and engravings of Sam Colt’s bust, the Colt dome and the bicentennial years 1814-2014. The company has also donated a number of specialty engraved firearms to charitable causes such as the FMG Shooting Industry Masters and the Museum of Connecticut History at The Connecticut State Library.

“It is very important to us to celebrate Sam Colt’s bicentennial birthday with all our customers, and this giveaway was a great way to engage with our social media fans,” said Joyce Rubino, Vice President of Marketing for Colt’s Manufacturing Company. “We are very happy for Mr. Buckley and look forward to continuing Sam Colt’s birthday celebration through the remainder of the year.” 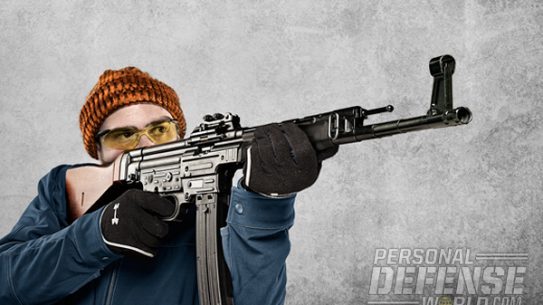