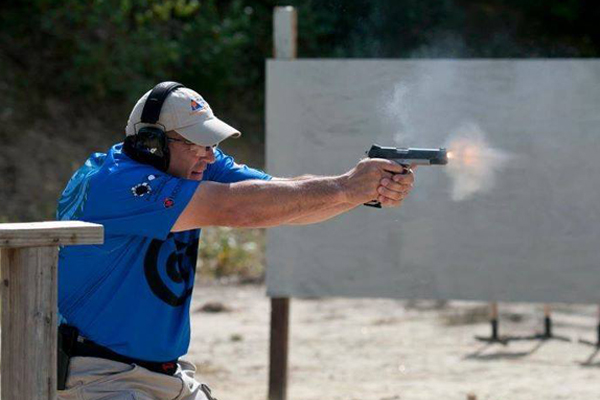 Colt has announced that sponsored shooter Mark Redl won first place in the Custom Defensive Pistol Division at the New England Regional IDPA Championship. Redl scored 277.82 match points in the CDP Master Class, with 82 points down. With this win, Redl is now in a better position in his division for the 2014 King of New England Title, which he hopes to capture for the second year in a row.

“We are all very excited for Mark and another outstanding win,” said Joyce Rubino, Vice President of Marketing for Colt’s Manufacturing Company, said in a press release. “It is wonderful to see him continue to put in the hard work and get closer to achieving his goal of repeating his King of New England CDP Division title. Colt’s Manufacturing Company is also proud to have been a sponsor of this popular IDPA match.”

“This match was an extremely technical one, with very tight shots,” said Redl. “I relied on a Colt Combat Elite factory gun to navigate through each stage with precision and match-grade accuracy. I am ecstatic about the win and look forward to the final match in the King of New England series in October.”

Up next for Team Colt’s Redl and Maggie Reese is the USPSA Area 8 Championship Aug. 28 – 31 in Fredericksburg, Va. Visit Facebook.com/ColtFirearms to keep up with Team Colt shooters this year. 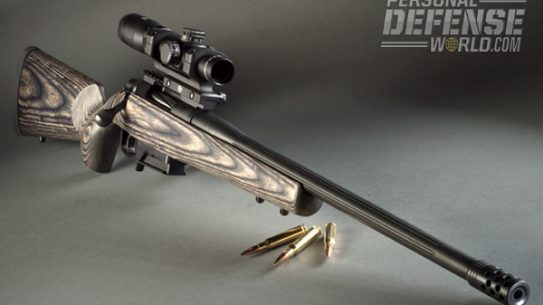