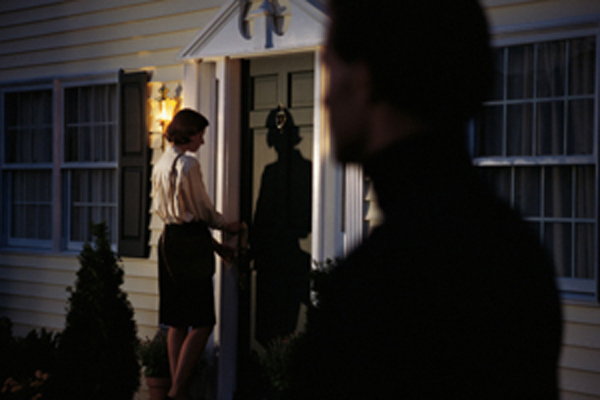 A Dartmouth student might drop out after the university wouldn't let her carry a handgun on campus to protect herself against a stalker.
Comment(s)

A 20-year-old Ivy League student is considering leaving her university after she was denied permission to carry a concealed handgun to protect herself against a dangerous stalker.

According to FoxNews.com, Taylor Woolrich, a junior at Dartmouth, has been living in fear of a man who has been stalking her ever since she was a high school student in San Diego. When she asked the university to grant her permission to carry a gun on campus, they refused.

“It’s absolutely unfair,” Woolrich said about her situation. “It’s one of the hardest things I’ve had to deal with.”

When Woolrich was 16, she was working at a café in San Diego when 67-year-old Richard Bennett walked in and ordered coffee. He returned multiple times throughout the day, staring at Woolrich and attempting to flirt with her. Bennett did this for days on end. He even sat outside the café for an entire day and followed her home when her shift was over.

As FoxNews.com reports, Woolrich filed a restraining order, but the harassment continued. During her first two years at Dartmouth, Bennett stalked Woolrich on social media constantly sent her Facebook messages how he wanted to fly across the country to see her.

“I thought they were empty threats, but when I came home from school last summer, he was at my front door within eight hours of my plane landing,” Woolrich said. “That’s when I realized how serious it was.”

According to FoxNews.com, police searched Bennett’s car and found a slip noose, a knife, gloves and other items. He was arrested and placed in San Diego County for violating the restraining order, felony stalking and other charges. His bail is $300,000. His trial date is set for Aug. 20. He faces a maximum sentence of four years.

“Every morning I check the inmate lookup online to see if he has made bail,” she said. “I feel safe for now, but the day he gets out is the day I will have to leave Dartmouth.” 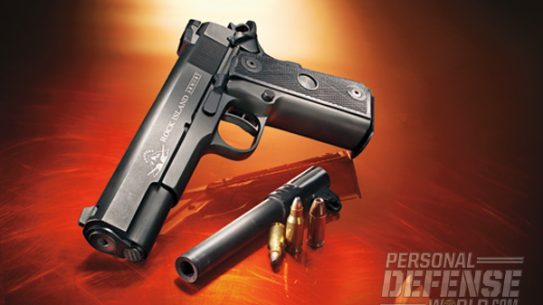