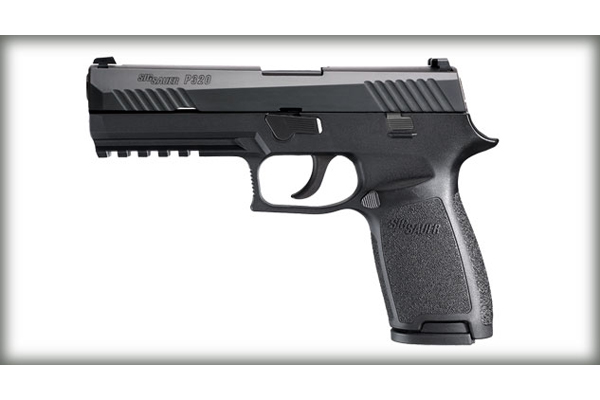 A Florida bill allowing teachers to carry guns on campus is coming back next year.
Comment(s)

A Florida bill which would allow teachers to carry guns on school grounds is returning in 2015.

As News4Jax reports, Rep. Greg Steube, R-Sarasota, said school shootings such as the tragedy at Sandy Hook are the reason that the proposal is being brought back to the table.

“There’s been multiple shootings all across the country on school grounds, and one of the reasons is when individuals like this that have mental illness, they’re going to a place where they know nobody else is armed,” said Steube.

The bill has failed to pass the senate each of the past two years, but that might be about to change, as influential figures such as Democratic state Sen. Chris Smith has expressed support for the measure.

“That was a bill that I’ve had problems with being from an urban county,” said Smith. “I always thought, ‘There’s a problem at school, cops can get there quick.’ But when talking to some of my friends from the rural community, it really changed my mind.”

“I think it’s important for us not to prejudge and say, ‘Hey, guns being carried by administrators or teachers is out of the question.’ I think it’s something that will have to be debated,” Simmons said. 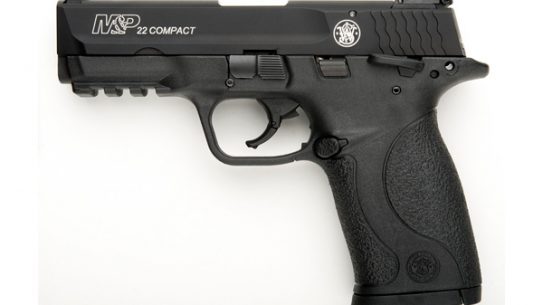 The M&P22 Compact, a downsized rimfire version of the classic M&P series of duty...