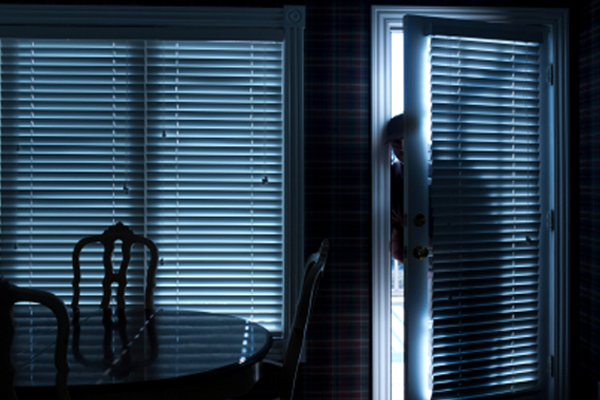 The intruder, 21-year-old Marquise Trevel Yates, was shot and killed by Foster and Pam Coker at their home in the Arlington neighborhood of Jacksonville, Florida.
Comment(s)

A Florida couple shot and killed an armed home invader in their home on Friday.

According to News4Jax, 21-year-old Marquise Trevel Yates broke into a home in the Arlington neighborhood of Jacksonville at about 6:30 am. He then began threatening the homeowner, 50-year-old Foster Coker, at gunpoint.

Yates and Coker got into a physical confrontation, but Coker managed to escape.

“The homeowner was able to retrieve a firearm and the suspect of the robbery was deceased at the scene,” said Sgt. Michael Paul.

The police report states that after getting his firearm, Coker opened fire on Yates. Coker’s wife, Pam, also shot at Yates using her personal handgun.

Yates was killed, and the couple was transported to UF Health to be treated for non-life-threatening injuries, including blunt force trauma.

“If we had not had a gun in our home, we would be dead,” Pam Coker said at the hospital. “I’m convinced of that. That guy was strong and he was not going to stop. Nothing was going to stop him.”

As News4Jax reports, Pam said she was getting ready for work when Yates kicked in the back door.

Yates pushed Pam down. She yelled out for her husband, who sprung into action and began fighting with Yates over the gun. Yates bit his finger and beat him, News4Jax noted.

“He just wouldn’t stop,” Pam said. “The guy wouldn’t stop. He just kept fighting. He hit my husband in the head really bad several times (with the gun) and busted his head. So I got our gun and we had to shoot him.”

The incident is currently being investigated by the Jacksonville Sheriff’s Office and the State Attorney’s Office. 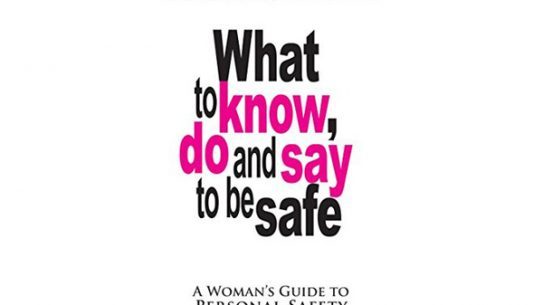 A new book about personal safety for women has been released by Dennis Golden,...