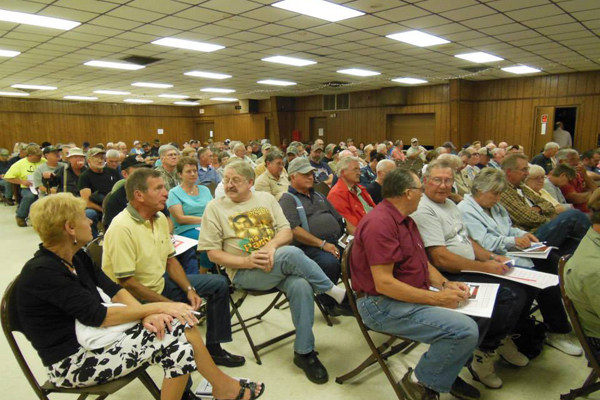 The Safety & Rights Seminar at the Port Allegany Firehall in Pennsylvania drew over 300 people looking for information about state gun laws, personal defense and much more.

Learn talked about who does not have the right to carry a firearm, such as: felons who have committed serious crimes like murder or arson, those with three DUI convictions over a five-year period, anybody who has been convicted under the Drug Act law and spent time in prison for two or more years, a fugitive from justice, anybody involuntarily committed to a mental institution, and illegal aliens.

As the Bradford Era reports, Learn talked about concealed carry permits, which can be obtained from the McKean County Sheriff’s Department, who will run a background check. In addition, Learn discussed the use of deadly force and the legalities surrounding it. Learn said deadly force is justified to protect against death or to avoid seriously bodily injury, kidnapping, and sexual intercourse compelled by force or threat of force. Learn also talked about the Castle Doctrine.

“I want you to be prepared for the reality of the situation; if you shoot and kill somebody, the police are going to come,” Learn added. “You can pretty much bank on a trip to the police station and a few hours of questioning … you should anticipate being treated like a suspect.”

According to the Bradford Era, Sager talked about gun safety.

“If you are in Walmart, Tops or Sheetz and your gun is visible to the public, then guess what, you can become a target,” he remarked. “If somebody is in there and bent on destruction and evil deeds, you are the first one they want to eliminate because they know you have a gun.

“So if you’re going to carry concealed, keep it concealed,” he said. “That means that is not visible except under some extreme circumstances.”

Learning how to use a firearm for self-defense is paramount, Sager said.

“You have to know the weapon and be very confident with the weapon,” he explained. “In the personal protection courses I’ve offered, I’ve had several instances over the years where people would show up with two or three semi-automatic handguns … and couldn’t figure out how to fire them.”

According to Rep. Causer’s website, a second seminar will be held on Monday, Oct. 27 at the Smethport Fire Hall. Click here for more information and to register. Seating is limited. 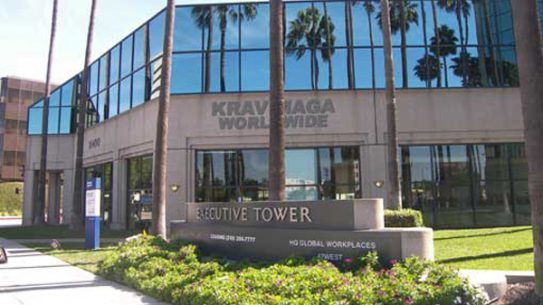