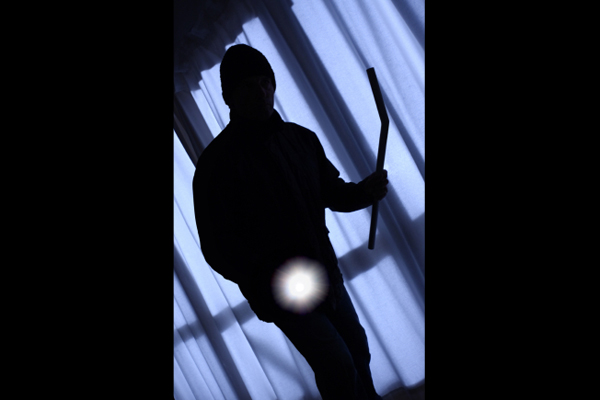 An Idaho homeowner used a 9mm handgun to shoot a home invader.
Comment(s)

A homeowner in Twin Falls, Idaho used a 9mm handgun to defend himself against a pair of home invaders.

According to KMTV, police arrived at a residence in the 700 block of Grandview Drive North in the early morning hours of July 17. The homeowner said he heard suspicious noises emanating from his living room and immediately retrieved his 9mm handgun.

Upon opening his bedroom door, the homeowner told police he saw two suspects, one of whom was standing next to his mother’s bedroom door. He opened fire, hitting one of the suspects in the lower part of the body. The two suspects fled the scene on foot, leaving a blood trail which eventually ended.

As KMTV reports, the suspects managed to steal an electronic pad device and a few other items before fleeing the home.

The homeowner described the suspects as African American males. One of them was wearing a bandana on the lower part of his face, and both were wearing white short sleeve shirts and blue pants. Police are still looking for the suspects, and have contacted area hospitals to look out for anybody coming in to be treated for a gunshot wound. 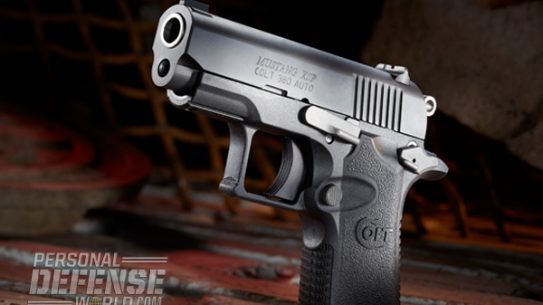 Preview: Out Of Sight .380 Compacts

Score the perfect pocket gun for backup or concealed carry from this list of...