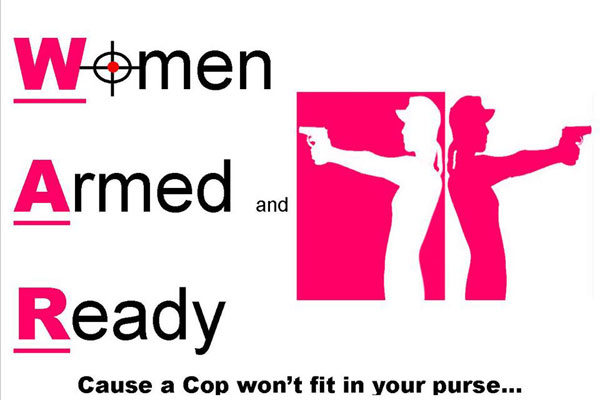 A pair of Indiana grandmothers started a local gun group which aims to teach women how to protect themselves in dangerous situations by giving them proper training for using their concealed carry handguns.

According to Cincinnati.com, Konnie Couch, 52, and Robin Willoughby, 57, of Aurora, Indiana, are the founders of Women Armed and Ready, or WAR, which began after both women were robbed in 2011. The two decided they didn’t want to be victims anymore and they wanted to prevent others from experiencing what they went through. Their first meeting was held on May 6.

“The thing of it is, bad things happen to good people all the time, and, if something bad is going to happen, it’s gonna happen without warning,” Couch said. “It’s gonna be very quick, and you’ve gotta be prepared for it.”

Both women obtained their concealed carry licenses and always carry their handguns with them.

Couch told Cincinnati.com that WAR wants “to get women trained and where, if they have to … they would be able to react and save themselves. Or at least make a very valiant attempt to save themselves.”

Cincinnati.com reports that there are 35 registered members of WAR, all of which have concealed carry licenses. The group meets bi-monthly and meetings consist of speaker-led classes at Big Daddy’s BBQ — which Willoughby owns — and range time at the Laughery Valley Fish and Game shooting range in Versailles, Indiana, where Springdale police officer Dale Reatherford will often lead training.

“We want to make sure (the members) know all the laws. … Knowledge and skill (are) what’s going to keep you out of trouble. So we’re going to make sure they understand all the laws and then the basic safe handling of a handgun,” Reatherford said.

To learn more about WAR, visit their Facebook page or contact Couch and Willoughby at [email protected] 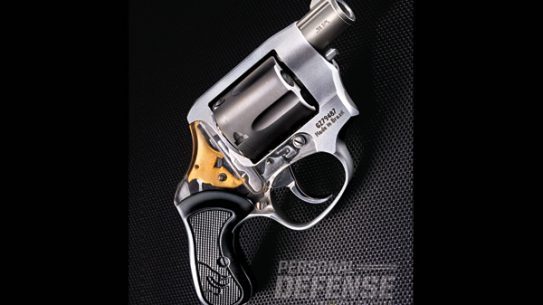