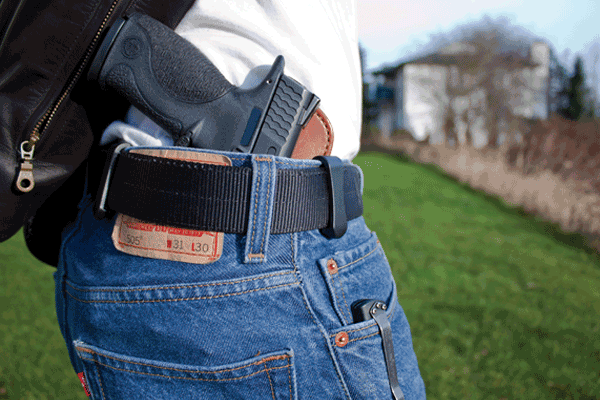 Louisiana concealed carry permits will no longer be honored by the state of Nevada, according to a Nevada Department of Public Safety memo cited by the NRA-ILA. The news comes as a result of 2013 law change which allows for the issuance of lifetime permits in Louisiana.

According to the NRA-ILA, five-year permit holders had previously been granted reciprocity, as it is separate and distinct from the lifetime permit which came about as a result of the 2013 law. Changes to the reciprocal status of different states were made after an annual review of all state permitting systems under Nevada law. The Nevada Revised Statues say that permit requirements must be similar to or more strict than that of Nevada’s.

The NRA-ILA also reported on even more changes for Louisiana concealed carry permit holders. Read below for more information.

“Additionally, we previously reported to you that technical changes to the state’s concealed carry law in House Bill 1066 by State Rep. Jeff Thompson (R-Bossier City) took effect on August 1. These changes should eventually qualify holders of five-year Louisiana carry permits for an exemption from the NICS check when purchasing a gun from a federal firearm licensed dealer. This is an exemption that permit holders in 21 other states — including the neighboring states of Arkansas, Mississippi and Texas — currently enjoy.

Although the law took effect on August 1, the federal Bureau of Alcohol, Tobacco, Firearms & Explosives (BATFE) must still review the statute changes and administrative compliance with those before officially qualifying the state and its permit holders for NICS alternative status. State law enforcement officials are in the process of updating electronic databases to conduct NICS checks on both initial and renewal applicants for five-year carry permits, as required by HB 1066, and expect that process to be completed in the near future. Your NRA-ILA will report to you on the progress made by state and federal agencies as we continue working to secure this exemption for law-abiding carry permit holders in Louisiana.” 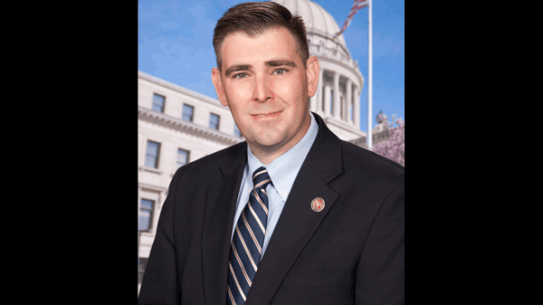 Life has continued as normal in Mississippi, roughly a year after the passage of...