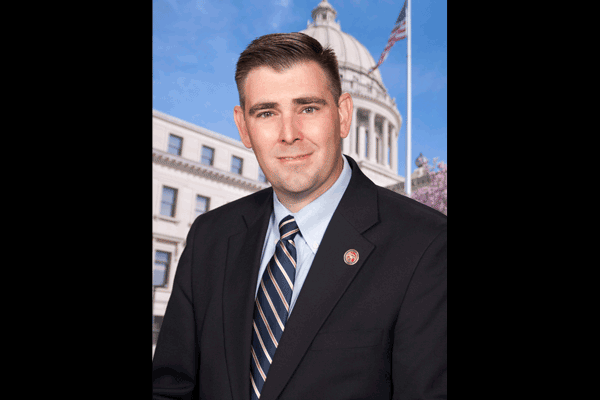 About a year after the state of Mississippi passed House Bill 2 — also known as the “open carry” bill — which allows someone to practice open carry of a firearm, officials say life has continued as normal, despite warnings to the contrary.

The passage of HB 2 created an uproar, with opponents dispensing no-guns-allowed signs and warning it would create “chaos” and bring about the “wild west” in the state. Geoff Pender of the Clarion-Ledger said he’s personally seen just two people who he believed to be average citizens, and not law enforcement, wearing holstered pistols.

Ken Winter, director of the Mississippi Association of Chiefs of Police, was one of the most vocal opponents of HB 2 last year. He now says that, while he still has concerns about the law, “It’s kind of been a non-issue,” according to the Clarion-Ledger.

“Personally, I haven’t seen anybody carrying,” Winter added. “I live just outside a small town here in north Mississippi, so I figure if people would be swinging hoglegs anywhere it would be here.”

As the Clarion-Ledger notes, other states, including Arkansas, have recently enacted “constitutional carry,” which allows citizens to practice open and concealed carry without a permit. The state of Mississippi has also introduced such legislature, but Gipson, who is the chair of a judiciary committee, said it likely wouldn’t pass anytime soon, due to the fact that the state’s concealed permit system is going off without a hitch. 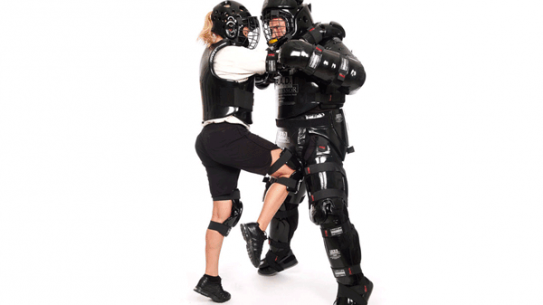 The R.A.D (Rape Aggression Defense) course will be hosted by the Portland Police Department...