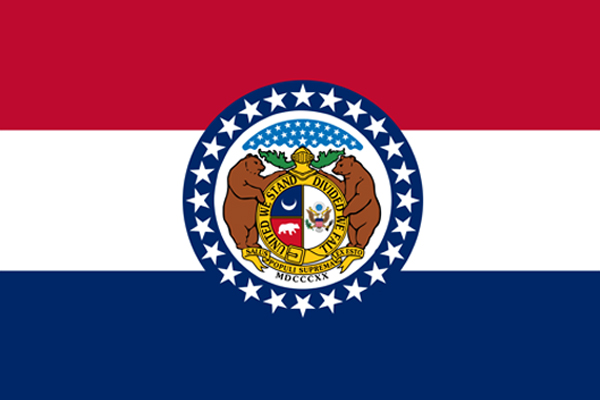 By an overwhelming margin of 61 to 39 percent, Missouri voters have adopted an amendment backed by the National Rifle Association (NRA) to their state constitution strengthening the Right to Keep and Bear Arms. Senate Joint Resolution 36 declares that right to be “unalienable” and require any gun-control restrictions to be subject to the highest legal scrutiny.

A Missouri-based anti-gun group funded by Mike Bloomberg failed to kill the ballot measure before it ever reached voters and also failed to defeat the measure.

“The people of Missouri have sent a clear, strong message that they will not allow anti-gun activists to trample on their Right to Keep and Bear Arms,” said Chris W. Cox, executive director of the NRA’s Institute for Legislative Action.

“This amendment is the gold standard for the protection of the individual right to Keep and Bear Arms. In the face of unprecedented threats from billionaire Michael Bloomberg and his network of anti-gun groups across the country, Americans are fighting back to protect their rights. I applaud the people of Missouri and call on all Americans to support similar efforts in their states. On behalf of the NRA’s five million members, I thank the ballot’s sponsors, Senator Kurt Schaefer, Majority Leader Ron Richard, Speaker-elect John Diehl and members of the Missouri General Assembly who supported this measure. Across the country, gun rights supporters are taking note of their leadership on this critical issue,” added Cox. 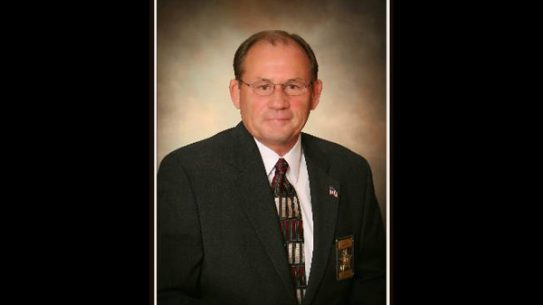 A North Carolina sheriff is urging local residents to arm themselves as a means...