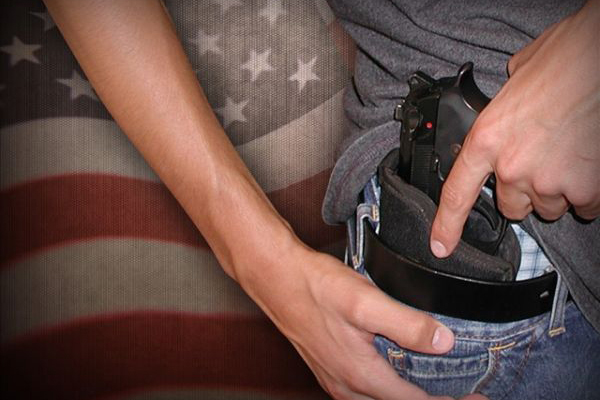 The state of Nevada has announced they are ending their reciprocity agreement with West Virginia and will no longer honor concealed carry handgun permits from that state.

According to the NRA-ILA, the decision comes as a result of a “portion of the West Virginia statue that has been interpreted by Nevada authorities to allow individuals under the age of 21 but over the age of 18 to obtain a valid concealed handgun license.” However, that statue enables law enforcement officers under the age of 21 to legally carry in the line of duty.

The NRA-ILA is working with West Virginia state officials to remedy the situation. West Virginia Attorney General Patrick Morrisey has updated his reciprocity map to reflect the new change.

Just recently, West Virginia announced full reciprocity with the state of Nebraska. Since July 2013, the Office of the West Virginia Attorney General has added seven states — Alabama, Colorado, Georgia, Idaho, Iowa, Nebraska, and New Hampshire — to the list of states with which it has full reciprocity or mutual recognition agreements, the NRA-ILA said. 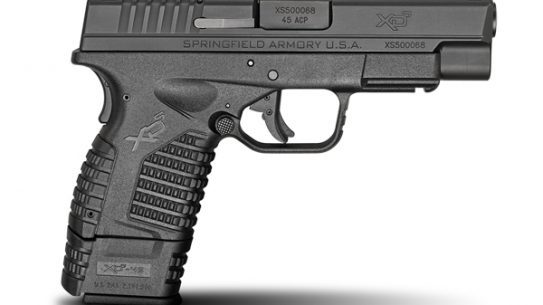 Gun sales in the St. Louis area have increased amid the riots taking place...