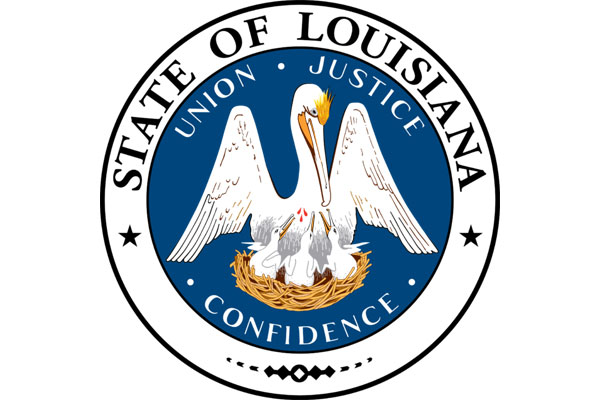 A series of new pro-gun and pro-hunting laws went into effect in the state of Louisiana last Friday, GunsSaveLives.net reports. To get a rundown of these new laws, check out the the official announcement below, via NRA-ILA.

Another measure which took effect last week was Act 221 (House Bill 1066), sponsored by your state Representative Jeff Thompson. This law makes technical changes to the state concealed carry statute that should eventually qualify Louisiana carry permit holders for an exemption from the NICS check when purchasing a firearm from a federal firearm licensed dealer. Carry permit holders in 21 other states — including the neighboring states of Arkansas, Mississippi and Texas — currently enjoy this exemption. Note: Although this law took effect on August 1, the federal Bureau of Alcohol, Tobacco, Firearms & Explosives (BATFE) must still review the statute changes and qualify the state for NICS alternative status. Today, NRA-ILA hosted an appreciation luncheon for Representative Thompson to recognize his leadership on Second Amendment issues in the Louisiana Legislature and present him with a plaque thanking him for his leadership and efforts on HB 1066.

Also taking effect last week was Act 147 (House Bill 72), sponsored by state Representative Joe Lopinto, which resolves a conflict between the state concealed carry law and a separate criminal statute which clarifies that concealed handgun permit holders may possess firearms in restaurants that serve alcohol. Louisiana will now join the 49 other states that allow some form of carry for personal protection in these establishments. NRA-ILA thanks Representative Lopinto for his leadership and work on HB 72 and on other key Second Amendment issues this past session as Chairman of the House Administration of Criminal Justice Committee, where most firearm-related bills are referred.” 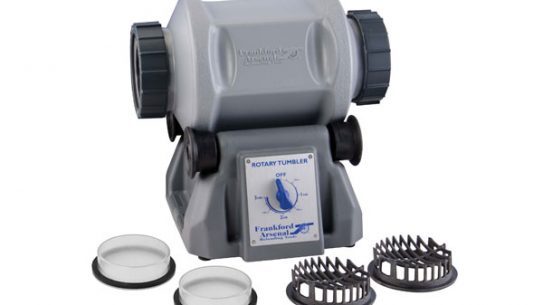