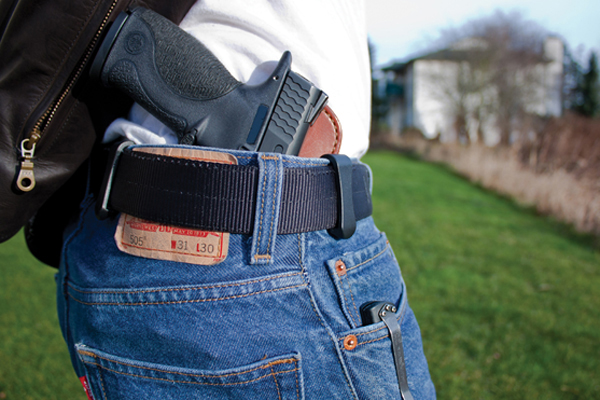 The number of concealed carry permits in one local North Carolina community has skyrocketed in the last decade.

According to WNCT, permits have gone up 1000% in Lenoir County over a ten-year period, and this is mostly due to an increase in crime.

“I think the general consensus is that they want to level the playing field. They don’t want to become the next victim of a violent act,” Hill said.

As WNCT points out, politics and national events such as the tragedy at Sandy Hook also have an influence over the number of gun permits.

“People are willing to go ahead and put in the effort and the money into having the security of feeling safe and feeling like they have some control over their protection,” said Lisinda Flynn, who oversees permits in Pitt County. In 2013, Pitt County received over 2,500 gun permits. They usually get below 2,000.

Hill told WNCT said that the number of permit revocations due to criminal activity is minimal.

“It’s a very small percentage. And that tells you that the people getting these permits are law abiding citizens,” she said. 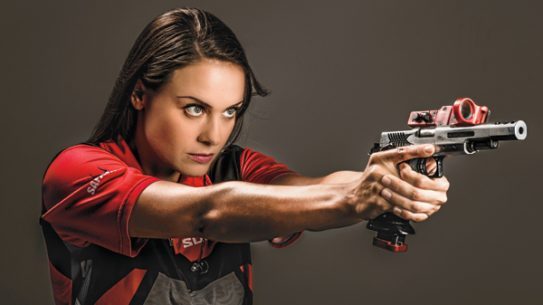