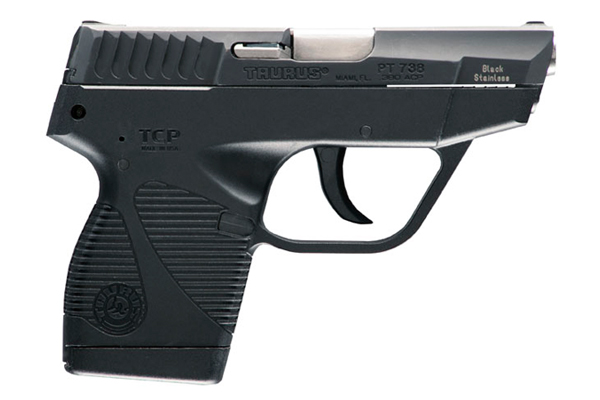 A 73-year-old homeowner used a Taurus .380 to stop an intruder.
Comment(s)

According to the Omaha World-Herald, James Jackson was in the second-floor bedroom of his home in Omaha, Nebraska, at 1:45 a.m. when he heard what sounded like glass breaking downstairs. Jackson sprung into action, grabbing his Taurus .380 and heading for the main-floor living room.

When he was halfway down the stairs, he discovered a man entering the home through a broken front window. Jackson fired one round which grazed the suspect’s torso.

“I told him he better leave,” Jackson said.

As the Herald reports, the suspect went outside and waited for police to arrive. He was bleeding from the gunshot wound and broken glass from crawling through the window.

The suspect, who is 29-years-old, was transported to Creighton University Medical Center in critical condition. He has been upgraded to fair condition.

According to the Herald, Jackson’s wife, Henrietta, 69, a 44-year-old daughter and a 20-year-old grandson were also in the house at the time of the incident.

Police have yet to charge anyone in the break-in and shooting. 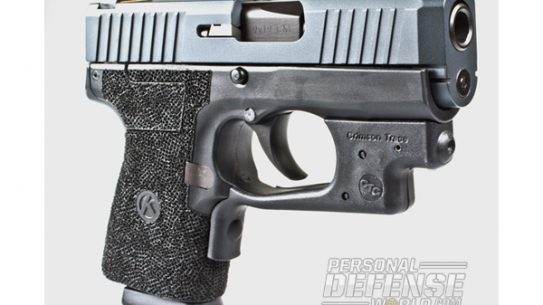 The Kahr CM9 has a beveled slide edge, and the combination of the serrations...