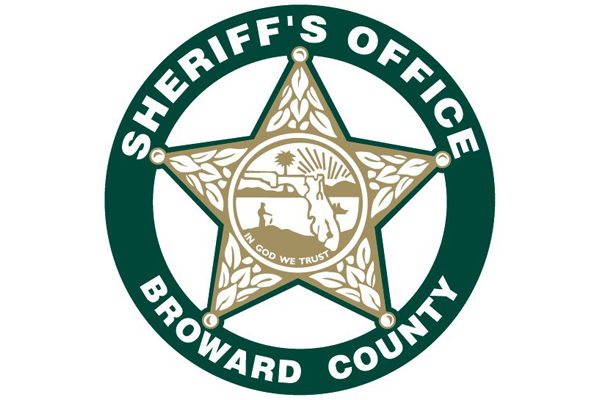 According to the Sun Sentinel, Deputy Trainer Gene Nardi said he wants to teach children about gun safety so they don’t accidentally shoot themselves or anybody else.

Roughly 30 people gathered at the Sheriff’s Office as Nardi demonstrated techniques such as the proper way to hold and pass a gun.

During class, one child said he and his friend discovered a gun at a local park.

“There was a gun in the middle of the field and we went to go tell my friend’s mom,” Isaiah Santiago, 9, told the class.

Nardi told Santiago he did the right thing when he told an adult about the gun.

Santiago’s mother, Melissa Ruder, said she doesn’t have a gun at home, and nobody ever told Santiago what to do in a situation like that. She took her son to the Broward Sheriff’s gun safety presentation so he could properly learn gun safety tips.

“I wanted it to just be drilled in how dangerous it was,” she said. “Just because your friend is doing it or playing with one, doesn’t mean it’s safe.”

As the Sun Sentinel reports, both parents and children attend the presentation, which encourages open dialogue between the two sides with regard to this issue.

“The interest in firearms with children comes at a young age,” Nardi said. Even if parents don’t own a gun, “your neighbor probably does,” he said. 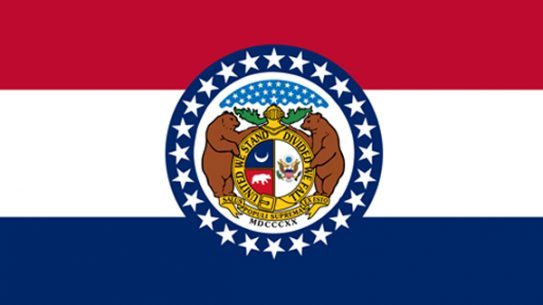 Missouri voters have voted overwhelmingly in favor of an amendment which protects gun rights...