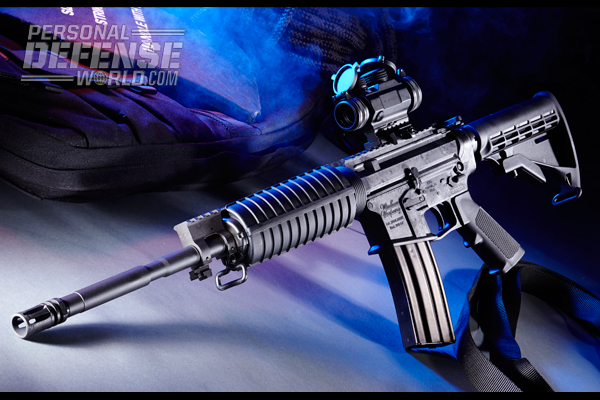 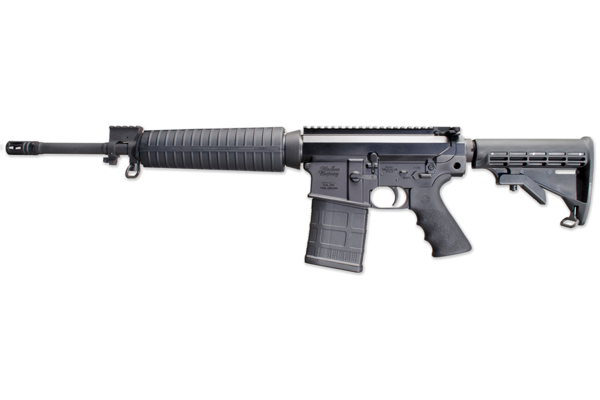 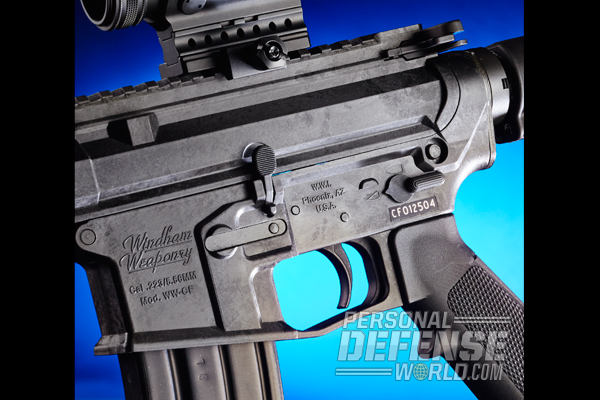 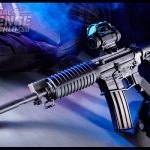 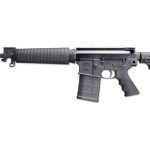 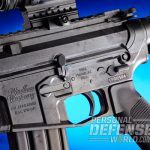 In the upcoming GUN ANNUAL 2015, author Mike Detty provides a behind-the-scenes look at Windham Weaponry, one of the newest but highest-quality AR manufacturers on the block. Detty writes, “Normally it takes years for a firearms manufacturer to establish itself as a serious player in the market. Quality control, accuracy, reliability and value are the keys to success here. But one company, Windham Weaponry, proved it could be done just by hanging its shingle.

“Back in 2006, the Freedom Group, an American firearms manufacturer holding company, bought Bushmaster Firearms. Richard Dyke spent his professional life building his brand and turning Bushmaster into one of the best known and highest-producing manufacturers of AR-15 rifles. At age 72, Dyke should have drifted off into the sunset to enjoy retirement and his well-earned money.

“But in 2011, the Freedom Group decided to move Bushmaster manufacturing from the plant that Dyke still owned in Windham, Maine, to Ilion, New York. Employees who didn’t want to move would be left without a job. Dyke couldn’t let that happen to his loyal former employees. By moving Bushmaster’s manufacturing facility, the Freedom Group had unwittingly created a new competitor—coincidentally just as Dyke’ five-year non-compete clause expired. After rehabbing and updating his facility, Dyke ‘got the band back together,’ and Windham Weaponry was born.

“The bulk of Windham Weaponry’s employees are veteran Bushmaster workers, and they represent eons’ worth of AR building experience. Using the best machinery available and a host of vetted and trusted vendors, Windham Weaponry’s maxim became ‘to build the very best rifle available.’

“While there is nothing spectacularly different about the way Windham rifles are constructed—they utilize the standard direct gas impingement operating system—it is immediately apparent upon examination that the company’s rifles exhibit a superior fit and finish.” 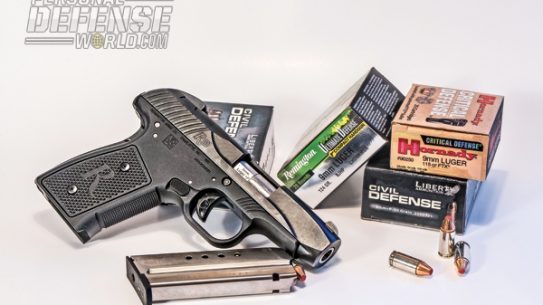 Finding the perfect ammo for your short-barreled handgun!