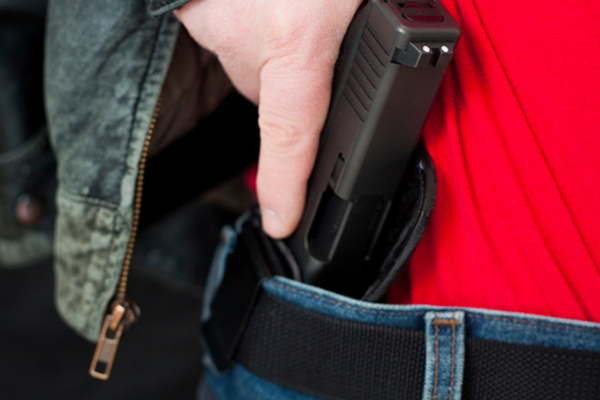 Washington, D.C. is going to appeal the verdict in the Palmer case, which ruled that D.C.'s carry ban outside the home was unconstitutional.
Comment(s)

Washington, D.C. is reportedly planning on appealing last month’s verdict in the Palmer case, in which U.S. District Court Judge Frederick Scullin ruled that the law banning the carry of firearms outside the home was unconstitutional.

In an exclusive for FOX 5, D.C. City Council Chairman Phil Mendelson revealed that plans are in motion for appealing the verdict.

“The whole issue of the public carrying of a firearm is very complicated,” Mendelson said. “And I believe the executive and the attorney general will continue with the appeal.”

As FOX 5 reports, the city has also asked the court for six additional months to rewrite its gun laws. Right now, the deadline is October 22, which is why Mendelson said the gun carry issue would be addressed when city council gets back from recess.

“What the court said very clearly was that a complete 100-percent ban on anybody being able to get a license to carry a handgun was unconstitutional. But there’s a gray area between 100-percent ban and everybody can carry. And that’s what we’re working through.”

As previously reported, Judge Frederick Scullin wrote in Palmer v. District of Columbia that “there is no longer any basis on which this Court can conclude that the District of Columbia’s total ban on the public carrying of ready-to-use handguns outside the home is constitutional under any level of scrutiny.”

Days after that decision, Schullin issued a 90-day stay of the implementation of his ruling, meaning that DC Metro Police are still enforcing laws related to firearm regulation in the nation’s capital. 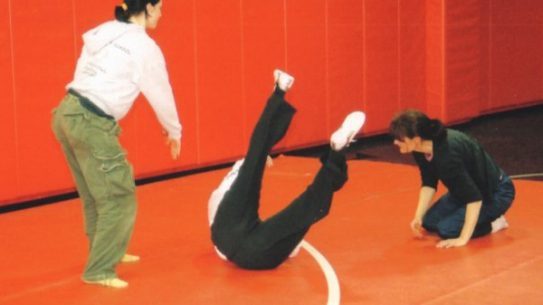