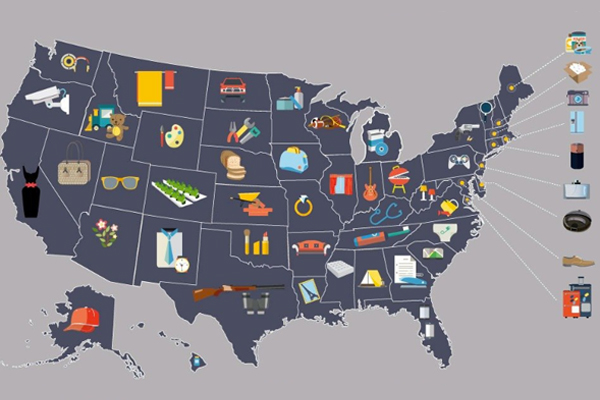 Firearms are the most popular eBay purchase item in New York, according to a new survey. (Photo: eBay)
Comment(s)

A new survey which determines the most popular items purchased per capita in each state on eBay has revealed firearms & supplies to be the top-ranked item in the state of New York.

As CBS New York points out, the Empire State ranked first in this category despite having some of the most stringent gun laws in the country. It was the only state where firearms ranked at the top.

In Texas, meanwhile, the most popular eBay purchase category is tactical & hunting goods, while Oregon likes security & surveillance items and Ohio prefers outdoor equipment. Strangely, the top-ranked category in Delaware is robotic vacuums. Hydroponic supplies ranked first in Colorado, which — as CBS New York points out — isn’t surprising, considering the fact that the state legalized the recreational use of marijuana earlier this year.

Some states, such as Alaska, Arizona, Connecticut, Massachusetts, Maryland, Minnesota, Pennsylvania, Tennessee and Washington, did not have any one category with the highest expenditure per capita. 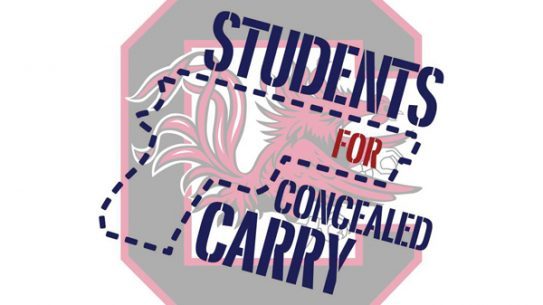 The USC Students for Concealed Carry is carrying empty holsters on campus in protest...