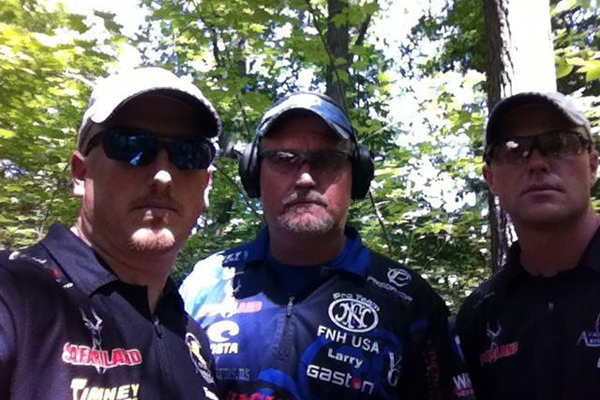 ArmaLite has issued a statement regarding Team X-Rail finishing first place at the 2014 Colt 3-Man 3-Gun Championship. Read it in full below.

Thacker, Jordan and Houck were the best of 70 teams, taking the overall match by a head turning 68.11 seconds. They won Stage 6 alone by 25.24 seconds.

The Colt 3-Man 3-unG is the biggest 3-gun match of the year with more than 200 shooters taking part. On his team’s victory, Jordan said, “This match is one of the most unique matches of the year. Not only does it require teamwork, it requires that your equipment runs flawlessly. This match followed suit from years past in that it was rifle heavy in stage design. On most of the stages rifle shooting was the key factor. Our ArmaLite M-15’s were up to the challenge and made the precise shots seem easy!”

Team X-rail placed first in four of the eight stages. They placed second in two stages and third in two more stages. Their total time for the event was 410.11 seconds, compared to the second place team’s 478.22. Team X-Rail member Larry Houck described the day. “There were some really good teams at this event., Our team remained the most consistent over all the stages and we capitalized on the other teams’ mistakes.”

Tommy Thacker, President of ArmaLite and the 2011-2012 3-Gun Nation Champion. Tommy competes on a regular basis for Team ArmaLite. 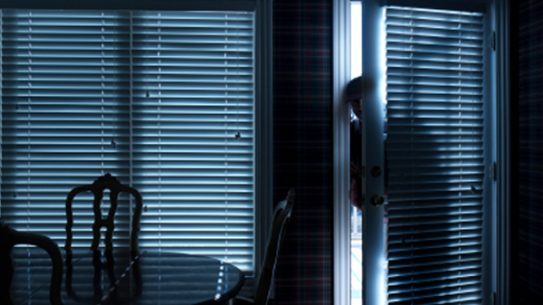 An Orlando homeowner shot at an intruder attempting to burglarize his residence.