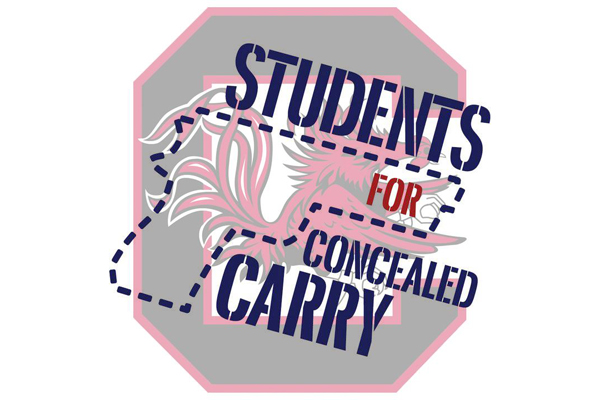 USC Students for Concealed Carry are carrying empty holsters on campus to protest the law against allowing guns on school property.
Comment(s)

A group of students at the University of South Carolina are carrying empty holsters around campus in protest against the school’s policy of allowing firearms anywhere on their property.

According to WIS, Jacob Smith from the USC Students for Concealed Carry said recent crimes have brought increased attention to his group’s cause.

“I would believe that most students today,” Smith said, “if you were to ask them, yeah, we want more people with means of protection on campus.”

As WIS points out, less than a week ago a student was held up at gunpoint at the Horseshoe on campus, before being taken to an East Quad dorm and forced to hand over money. This past weekend, a gunman was allegedly seen near the Russell House. In addition, a 19-year-old was the victim of an armed robbery.

“It’s such an open campus,” Smith said. “You’ve got multiple areas that the City of Columbia is the campus of USC.”

USC President Harris Pastides has vowed to boost campus police patrols, as well as use more cameras and call boxes, but Smith said he wants students to be able to legally carry a firearm on school property, something which is currently against the law.

“They can’t be everywhere at once,” Smith said. “You can’t expect an officer to always be within a call. The average police response time is seven minutes.

“I plan on actually getting a petition circulated, if we possibly can,” Smith said, “and present it to President Pastides by the end of this semester with hopefully enough signatures to influence some change within the community.” 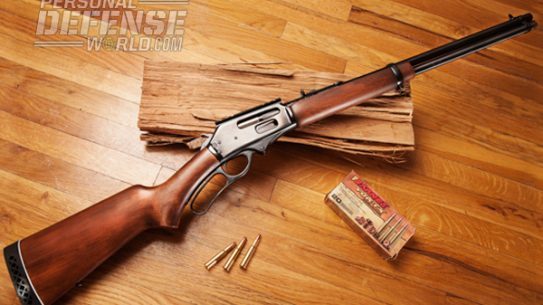