An 89-year-old World War II veteran used his gun to thwart an armed robber this past weekend at his jewelry business in Lake Park, Florida.

According to the Palm Beach Post, Arthur M. Lewis was working behind the counter at his store The Jewelry Exchange when he was suddenly approached by the armed suspect. Lewis reacted quickly, grabbing the man’s revolver and pulling out a .38-caliber handgun from his own pocket.

Lewis fought with the suspect for several minutes and multiple shots were fired from both parties. The suspect, identified as 44-year-old Lennard Patrick Jarvis, was shot six times, including four times in the chest. Lewis, meanwhile, escaped relatively unscathed, save for his left arm which was grazed by a bullet.

Jarvis was arrested and transported to an area hospital. He is expected to survive his injuries.

The store was empty at the time of the incident.

“I thought he was going to kill me as soon as I saw the gun,” Lewis told The Palm Beach Post on Monday. “I thought, ‘This time, I’m dead.’”

As the Post reports, this isn’t the first time Lewis’ store has been targeted by criminals. In January of 2010, another armed robber, 20-year-old Brandon Jerard Johnson walked into the store and opened fire on Lewis. Lewis fired back, and Johnson was arrested and charged with robbery with a firearm and attempted felony murder.

“It’s a hazardous business,” said Lewis, who served in the Army and fought in the Pacific Theatre during WWII, the Post reported. 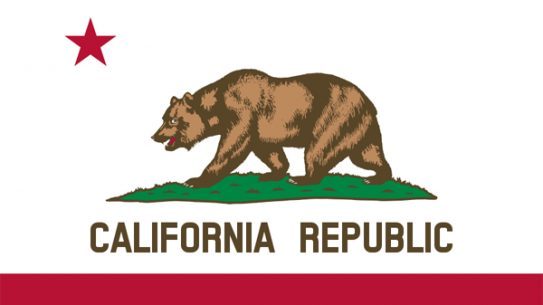