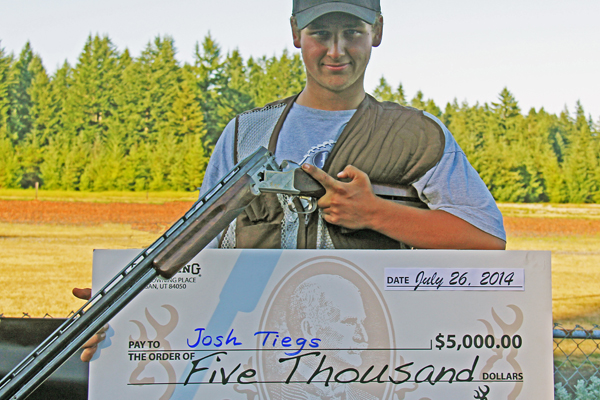 15-year-old Josh Tiegs of Auburn, Washington emerged victorious at the Pacific International Trap Shooting’s annual PITA Grand competition, which was held at the Evergreen Sportsman’s Club near Littlerock, Washington, on July 20-26, 2014. According to the press release, Tiegs shot the lone 100 straight in the Browning Grand Pacific Championship Handicap event.

Tiegs shot his Browning Citori XT Trap over/under shotgun at the 25-yard line, taking home the Championship Handicap prize money for his 100 straight. Because Tiegs was shooting a Browning shotgun, he also took home an additional $5,000.00 check, courtesy of Browning.

“When someone wins a big shoot using your product, it is cause for celebration. But when a 15 year old waltzes out there and beats the big guys using your product, it’s even better. We at Browning congratulate Josh Tiegs on his incredible accomplishment at the 2014 PITA Grand and wish him the best of luck as he continues his shooting career,” said Scott Grange, Shooting Promotions Manager for Browning, said.

As the press release notes, attendance was up an average of 16.4% over the week at this year’s PITA Grand. It was also noted that the small gauge competition was very popular at this year’s event as well. 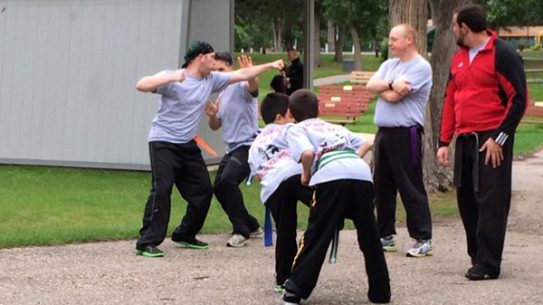