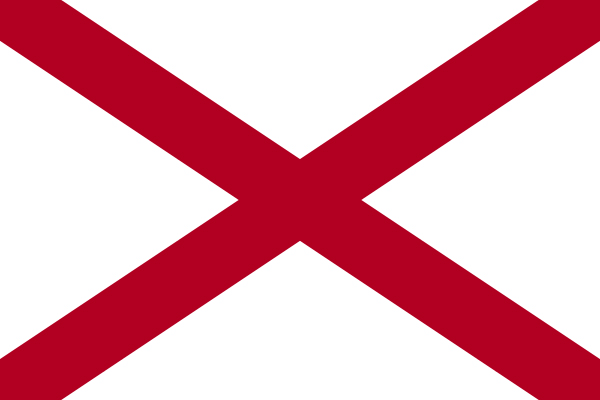 A proposed amendment to the Alabama Constitution would make owning a firearm a fundamental right for Alabama citizens, and any gun control legislation would be subject to “strict scrutiny” by the state judicial system.

The Associated Press notes that the amendment is sponsored by Rep. Mike Jones, R-Andalusia, who called it a protection against any attempt by federal or state politicians to pass overreaching gun laws. Alabama residents will vote on the proposal in November.

“We want to have that very strong fundamental protection for individual gun rights,” Jones said.

The amendment says “every citizen has a fundamental right to bear arms and that any restriction on this right would be subject to strict scrutiny.” The AP describes “strict scrutiny” as “the most stringent level of judicial review,” requiring “a compelling interest before regulating constitutional rights.”

Louisiana made a similar amendment to its constitution in 2012. Missouri followed suit in August of this year.

“If our state government, or any municipal or county government, creates any sort of law that restricts gun rights, it will be looked upon to make sure it meets that burden and it doesn’t overstep,” Jones said, according to the AP.

Alabama lawmakers approved the constitutional amendment in 2013 as part of the House Republicans’ “We Dare Defend Our Rights” agenda, the AP reported. 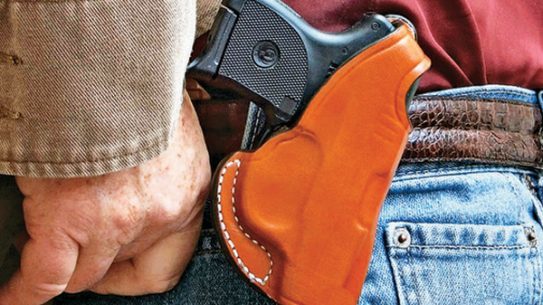 A local North Carolina county has approved a measure making it legal to carry...