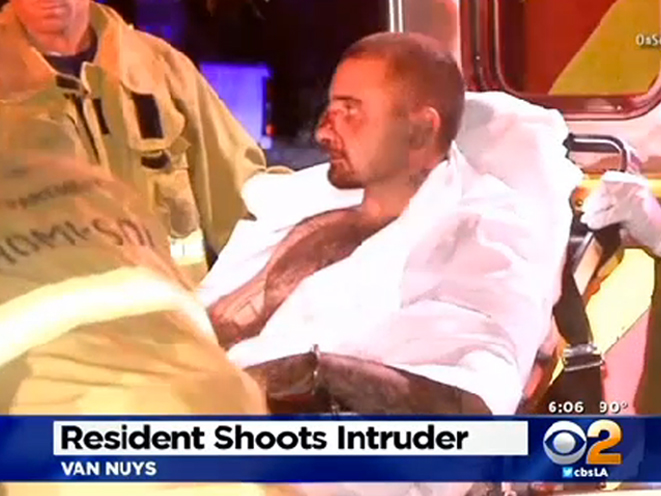 25-year-old Grachia Nalbanyan was shot as he tried to break into a home in Van Nuys, California.
(Photo by CBS Los Angeles)
Comment(s)

A criminal has been hospitalized after a California homeowner used a firearm to stop him during a robbery attempt.

According to CBS Los Angeles, the incident occurred on Monday evening in the 6200 block of Matilija Avenue in Van Nuys.

The suspect — identified as 25-year-old Grachia Nalbanyan — broke into the home and was discovered there by the homeowner. A physical confrontation ensued and multiple shots were fired.

Nalbanyan was shot in the hip, CBS Los Angeles said. He has been booked on suspicion of assault with a deadly weapon and is being held at Men’s Central Jail, where he is being treated for his wounds.

As CBS Los Angeles reports, the Los Angeles Police Department said Nalbanyan has a vast criminal record and is currently on probation for firearm possession. He is being denied bail because the break-in constitutes a violation of his probation.

Check out a video report of the news story here. 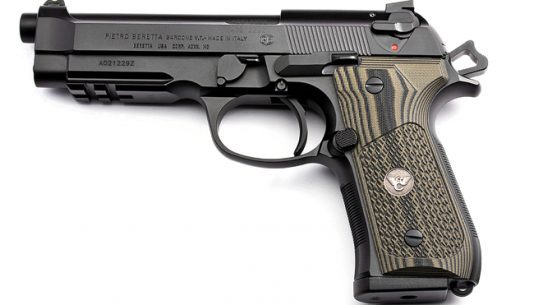