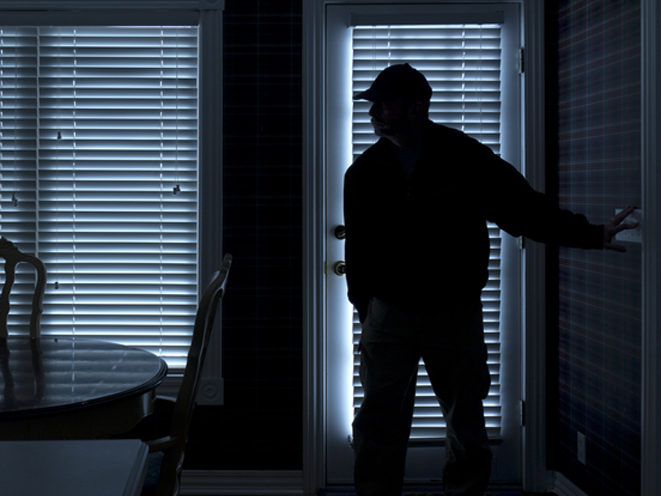 Police in Colorado arrested four suspects in connection with a home invasion that resulted in the assault and hospitalization of the homeowner.

According to 7NEWS Denver, the suspects entered the home located at the 12000 block of Lost Canyon Trail, in Parker, Colorado, on Friday night and assaulted the male resident while he was sleeping. They quickly fled the home after stealing valuables.

The Douglas County Sheriff’s Office conducted an investigation which resulted in the arrest of four suspects: Holden K. Verdos, 20, Dalton A. Evans, 20, Timothy A. Jayne, 20 and Donna M. Gregory, 18.

All four are being held at the Douglas County Detention Facility and face charges of first-degree burglary, second-degree assault, conspiracy and crimes against an at-risk adult, 7NEWS Denver reported. Each is being held on bonds ranging from $45,000 to $250,000.

Formal charges stemming from the incident will be determined by the District Attorney’s Office in the 18th Judicial District.

As 7NEWS Denver reports, the Douglas County Sheriff’s Office believes one of the suspects is related to the victim. 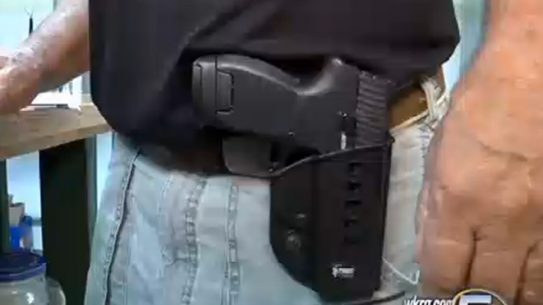