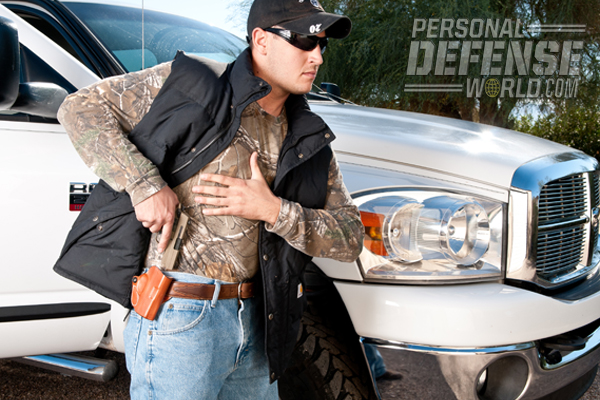 The amount of concealed carry permits issued in the state of Kentucky has surged over the past couple of years.

Chance Clanahan, the manager for Paducah Shooter’s Supply — where residents can take concealed carry classes — told Kentucky.com he thinks one of the reasons for the increase in permits is fear.

“I think a lot of people are just scared,” he said.

Clanahan added that more and more people are becoming interested in concealed carry for personal protection and self-defense.

“People are realizing it’s a dangerous world,” he said. “Police can respond to an incident, … but ultimately, the first few minutes of something happening, you’ve got to handle it yourself. I think people are recognizing that.” 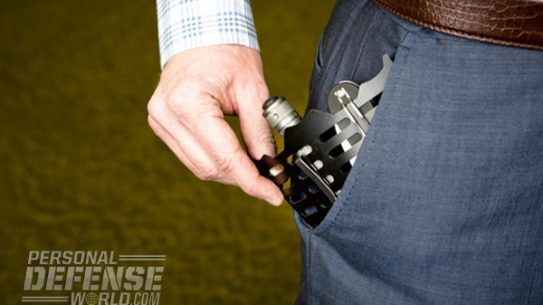