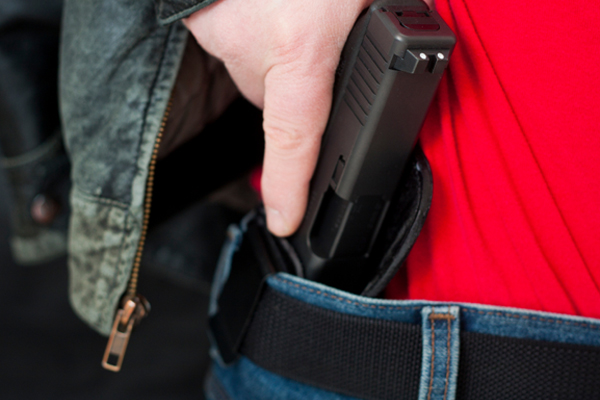 The amount of concealed carry permits issued in Orange County, California has nearly doubled over the past six months as a result of relaxed regulations, with thousands more waiting to be approved.

According to the Los Angeles Times, over 700 new concealed carry permits have been issued ever since a federal court ruling in February resulted in the Sheriff Sandra Hutchens granting permits to those who say they want to practice concealed carry for personal safety, as opposed to requiring strict documented justification.

There are now over 1,640 people with concealed carry permits in Orange County, the Times reported. Before February’s ruling, there were roughly 900. In addition to those numbers, there are also more than 2,800 applications waiting to be approved. Thousands of others have requested appointments to apply for permits. Thus far, over 7,000 people have either filled out an application or requested an appointment.

As the Times notes, concealed carry permit holders can take loaded guns to the mall, workplace and other public places as long as the firearm is not visible to the general public or in violation of private property rules. They are not permitted in bars, airports and some schools and government buildings. 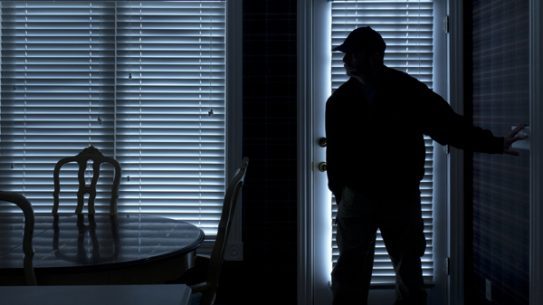