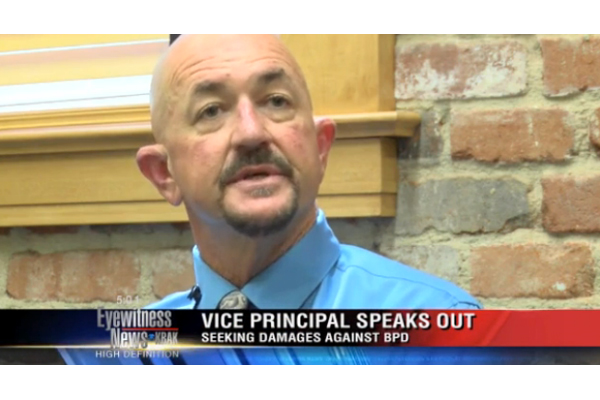 A concealed carrying California vice principal is suing after being arrested for carrying a gun on school grounds.
Comment(s)

A California school administrator who was arrested for carrying a gun on campus has filed a lawsuit against the city of Bakersfield and its local police department.

According to KBAK/KBFX, Kent Williams, 51, Vice Principal of Tevis Junior High School, claims he was wrongfully placed in handcuffs for bringing a handgun on school grounds, due to the fact that he has a valid concealed carry permit, and showed it to officers before they arrested him.

“Me, being a law abiding citizen, that was the first time I had ever been exposed to handcuffs,” Williams said. “I was frightened and scared out of my mind.”

Williams’ attorney, Daniel Rodriguez, said his client carried the gun on campus for safety purposes. He added that the police were in violation of several different laws when they arrested Williams. He was eventually released from custody.

For their part, the Bakersfield Police Department initially thought Williams was in violation of the California Gun Free Zone Act, but later said he probably didn’t break any laws, thanks go his valid concealed carry permit.

The district attorney’s office said it doesn’t plan on prosecuting Williams, who was placed on paid administrative leave by the Panama-Buena Vista Union School District as they conduct their own internal investigation.

“It was an illegal arrest. They say, ‘Hey, we get a free pass, because we made a mistake. We were ignorant of the law,'” Rodriguez said. “Ignorance of the law is not a defense. The same goes for the police.” 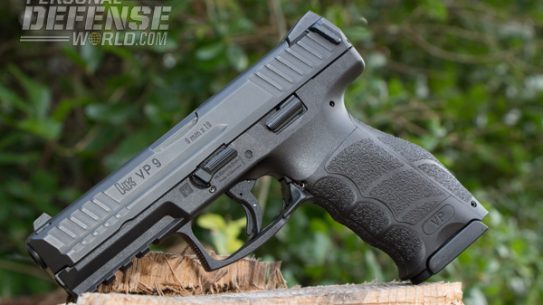 Four years in the making, the unique striker-fired Heckler & Koch VP9 sports all...