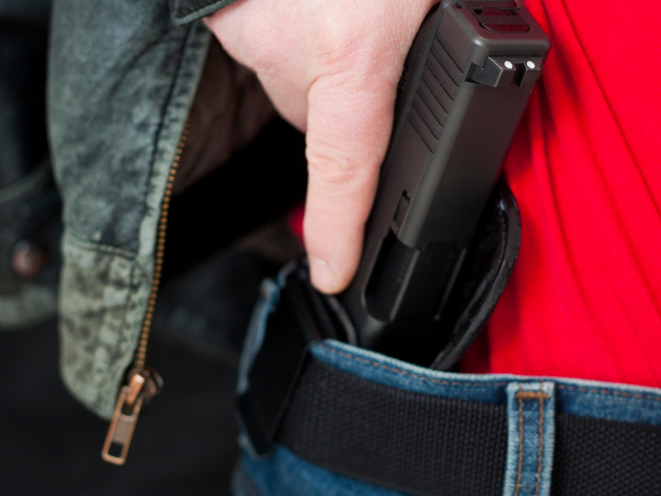 Concealed Carry legislation will be voted on next week in Washington, D.C.
Comment(s)

Washington D.C. lawmakers have introduced emergency legislation which would allow citizens to apply for a concealed carry permit, just two months after a federal judge declared the city’s ban on carrying firearms in public to be unconstitutional.

According to the Washington Post, Mayor Vincent C. Gray (D) — accompanied by D.C. Attorney General Irvin B. Nathan, D.C. Police Chief Cathy L. Lanier, public safety officials and D.C. Council leaders — said at a press conference that “the court’s actions require a swift and unified response,” before adding that the new legislation would “ensure the continued safety” of local residents.

The proposed law follows a “may issue” model favored by New York, New Jersey and Maryland. In other words, the Post reports, residents who own registered handguns and nonresidents who have state-issued concealed carry permits will apply to D.C. police, and they’ll have to show that they need to carry a handgun because of a “specific danger.”

Open carry is still prohibited under the proposed law, the Post said.

“As we did in 2008 after the Heller v. DC decision, the District is again taking steps to amend our laws and regulations to ensure they comport with the Constitution while protecting the safety of our residents, workers, visitors and law-enforcement personnel,” Mayor Gray said in a press release. “In a process in which the Chairman and I have been personally involved, our joint team has worked diligently to set up a licensing process that will provide a means for those responsible and suitable firearms owners who can show they have a legitimate need for it to obtain a permit to carry a weapon in public in a concealed manner. At the same time, this legislation will ensure that the carrying of firearms remains prohibited or limited at sensitive locations and occasions in the District.”

According to TheBlaze, the new legislation stipulates a 1,000-foot gun free zone be in place around presidential motorcades and other high profile events and places. 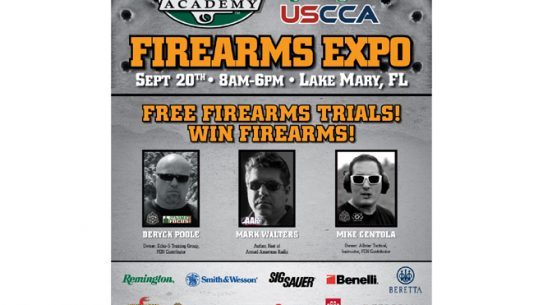