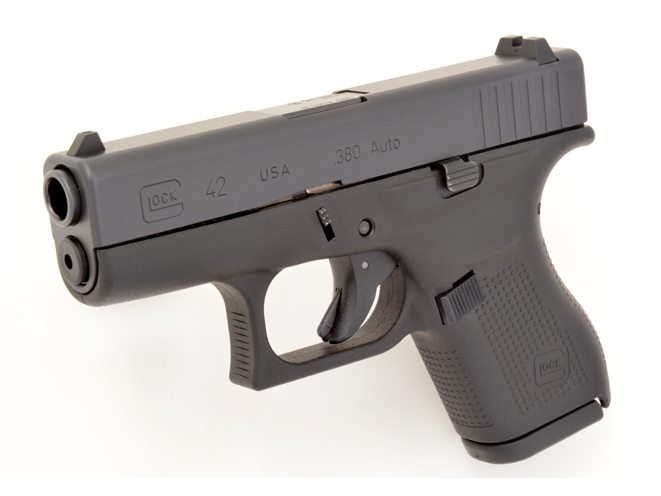 A man convicted years ago of a misdemeanor crime may not lose his second amendment rights under a federal gun control statute. Read the press release below, issued by the Second Amendment Foundation.

The Second Amendment Foundation has quietly won a significant federal court victory in a Pennsylvania case in which the judge has ruled that a man convicted of a serious misdemeanor crime several years ago, but who has demonstrated that he “would present no more threat to the community” than an average law-abiding citizen, may not lose his Second Amendment rights under a federal gun control statute known as 922(g)(1).

The ruling, by Judge James Knoll Gardner for the U.S. District Court for the Eastern District of Pennsylvania, says that application of that statute to the plaintiff, Daniel Binderup, “violates the Second Amendment.”

“This case could provide a building block upon which similar cases in which people are convicted of non-violent misdemeanors might be challenged because they have lost their right to keep and bear arms as a result,” said SAF founder and Executive Vice President Alan Gottlieb. “Under existing federal law, many people convicted of state-level misdemeanors have lost their Second Amendment rights, essentially because they’ve been lumped together with convicted felons.

“One should not lose his or her constitutional rights for certain non-violent indiscretions that occur once in a lifetime,” he added.

Following his guilty plea in 1998, Binderup lost his Second Amendment rights and disposed of all of his firearms legally. In November 2013, he filed a complaint against Attorney General Eric Holder and B. Todd Jones, director of the Bureau of Alcohol, Tobacco, Firearms and Explosives. SAF provided legal support through attorneys Alan Gura and Douglas T. Gould. 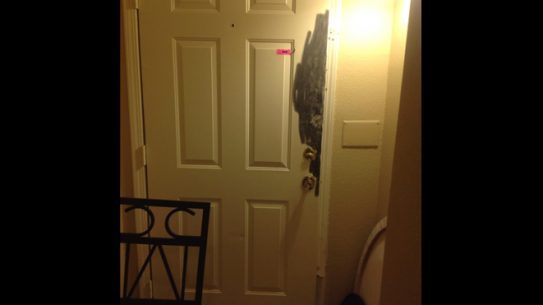 A dangerous stalker was shot in the chest after attempting to break into the...