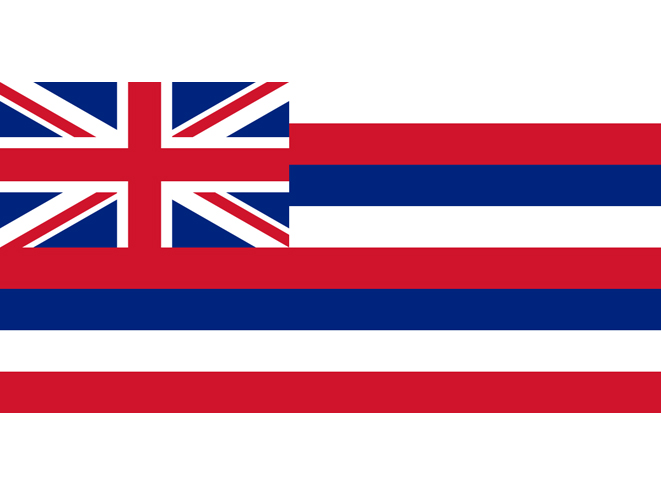 A Hawaii law which prevents legal immigrants from applying for a firearm permit is unconstitutional, a federal judge has ruled.

According to FoxNews.com, Steve Fotoudis, an Australian citizen and permanent resident living in Honolulu, applied for a firearm permit at the Honolulu Police Department. Court documents say Fotoudis was a competitive shooter in Australia and had “extensive training in firearms use and safety” before moving to the United States.

However, his application was rejected due to the state law which stipulates that police issue gun permits only to U.S. citizens, with a few exceptions, which Fotoudis did not meet, FoxNews.com reported.

Fotoudis filed a lawsuit, and Judge J. Michael Seabright has ruled in his favor.

“The undisputed facts establish that Fotoudis, as a lawful permanent resident alien of the United States (and resident of Hawaii), was denied the opportunity to apply for a permit to acquire firearms solely because of his alienage,” Seabright wrote. “This classification violates the equal protection clause of the U.S. Constitution.”

Alan Gottlieb, founder of the Second Amendment Foundation, praised the ruling to FoxNews.com, saying it bolstered the rights of permanent residents and U.S. citizens.

“The Second Amendment is an individual right,” he said. 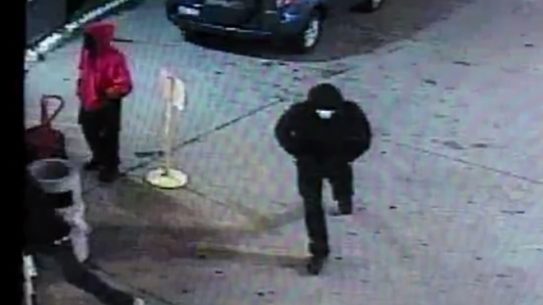 Two armed robbers are dead and one is still on the loose after a...