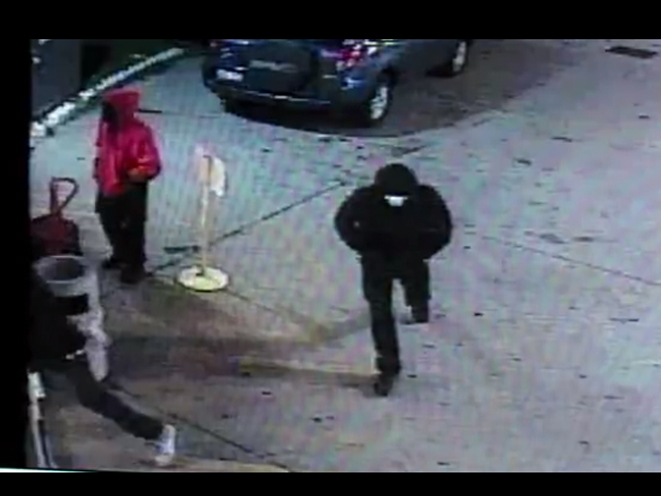 Two armed robbers are dead and one is still on the loose after a gas station clerk opened fire on them in Canton, Ohio.

According to WEWS, three men arrived at Marathon Gas Station at 2201 9th St. SW at 9:25 p.m. on Monday night. The trio tried to rob the store, and a firefight ensued.

As 19 Action News reports, the clerk was shot in the hip and the legs. The clerk returned fire, shooting and killing two of the three suspects. The third suspect managed to escape.

The deceased suspects have been identified as Antonio Garcia, 23, and Ronnie Lawson, 21.

The clerk — who has not been charged with a crime — is recovering at an area hospital with non-life-threatening wounds.

Canton police continue to investigate and are on the hunt for the third man seen in the recently released surveillance video, 19 Action News reports. He is described as black or hispanic with a thin to medium build. He is wearing a white mask and all black clothing in the video. Anybody with information should call the Canton Police Detective Bureau at 330.489.3144. 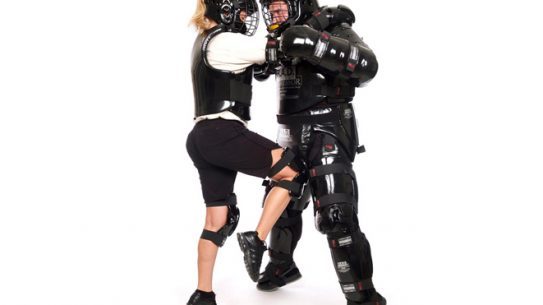 The RAD program has been taught to nearly 6,000 students and community members at...