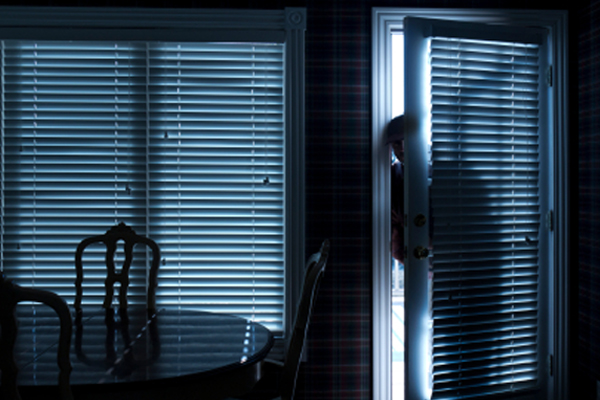 An Illinois mother shot and wounded an intruder in her Crystal Lake home.
Comment(s)

An Illinois homeowner used her .25-caliber handgun to shoot an intruder in her Crystal Lake home.

According to the Northwest Herald, the woman was asleep at home when she was awoken by movement and people shouting downstairs. Her teenage children had locked two men out of the house, but they kicked the door down.

She retrieved her firearm and raced downstairs, where she confronted the two suspects, identified as Nicholas Porcayo, 18, and Brandon Mendez, 19. She asked them to leave, but they ignored her and started to move towards her.

They have each been charged with intimidation and criminal trespass to a residence, McHenry County Undersheriff Andrew Zinke told the Northwest Herald. Mendez is at an area hospital being treated for his wounds, which are non-life-threatening.

The homeowner is not being charged, Zinke said.

“The mother deserves a lot of credit,” Zinke said. “She was dealing with a violent situation. She was protecting her home and her children with the only means she had. She was incredibly brave and likely prevented any of her children from getting hurt.” 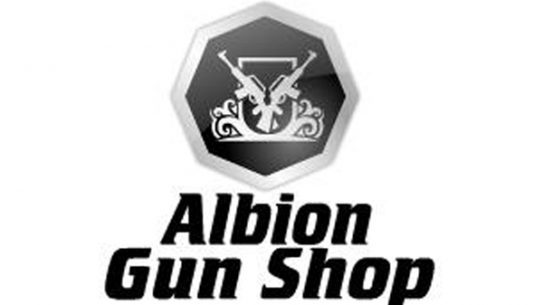 An NY gun shop owner was forced to turn over 165 customer records to...