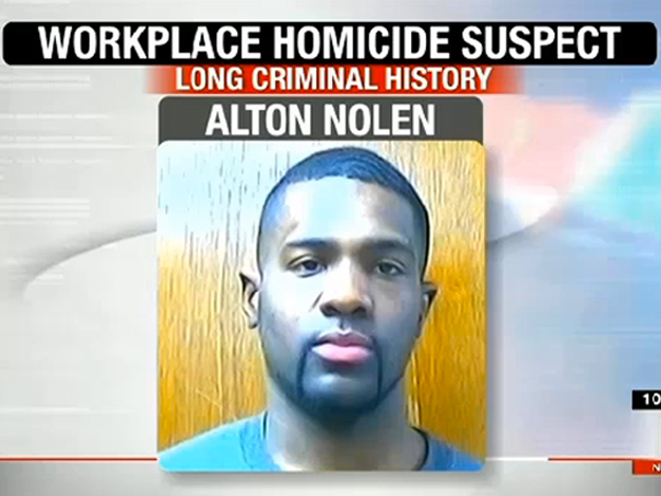 Alton Nolen, 30, stabbed two women at Vaughan Foods in Moore, Oklahoma. One victim is dead and the other is in critical condition.
(Photo by News9.com)
Comment(s)

A dangerous assailant who stabbed two women, one fatally, was shot by a quick-thinking off-duty deputy at a food processing plant in Moore, Oklahoma yesterday.

According to News9.com, police responded to the incident at Vaughan Foods, located at 216 NE 12th St., just before 4:30 p.m. Police said the suspect — identified as Alton Nolen, 30 — walked into the warehouse and stabbed the first two people he encountered. He is believed to be an employee at the plant.

Fortunately, an off-duty Oklahoma County deputy who works security at the plant happened to be there, and he opened fire on Nolen, shooting him multiple times.

One stabbing victim was pronounced dead at the scene, while the other is at an area hospital in critical condition.

Nolen has an extensive criminal history, including possession of a controlled substance, escape from detention and assault and battery on a police officer, News9.com said. He has been transported to OU Medical Center. His condition is unknown.

KFOR is reporting that the off-duty deputy who shot Nolen is Mark Vaughan, an Oklahoma County reserve deputy and former Chief Executive Officer at Vaughan Foods.

“He’s a hero in this situation,” Sgt. Jeremy Lewis of the Moore Police Department said, referring to Vaughn. “It could have gotten a lot worse.”

Lewis said Nolen had just been fired from his job at Vaughan Foods when he arrived at the food processing plant. During the brutal assault, he stabbed his first victim several times and “severed her head,” Lewis told KFOR. 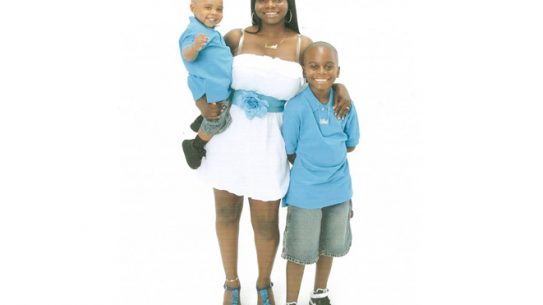