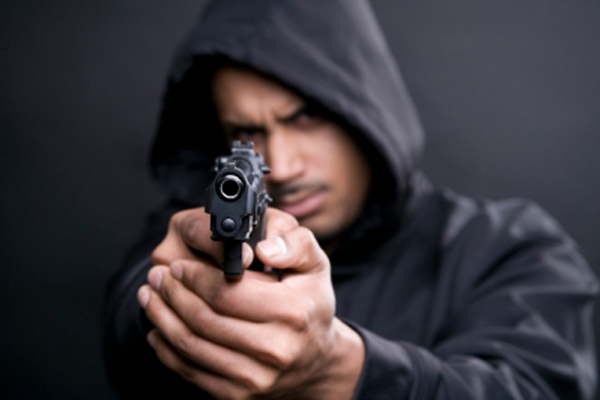 An armed robber was shot and killed by a concealed carrier in Milwaukee. (Photo: http://blog.homesecuritystore.com)
Comment(s)

An armed robber was shot and killed by his intended victim in Milwaukee this week.

According to the Milwaukee-Wisconsin Journal Sentinel, four suspects approached a 30-year-old West Allis man at S. 2nd St. and W. National Ave. at 5:30 a.m. on Monday and attempted to rob him.

The man drew a firearm and shot one of the suspects, killing him.

The armed robber — identified as 15-year-old Camron T. Powell — was part of a crime ring responsible for roughly 35 robberies in the Milwaukee area, police said. Powell himself had previous arrests for armed robbery, auto theft, fleeing and theft, the Milwaukee-Wisconsin Journal Sentinel reported.

Police arrested five other teenagers believed to be a part of the ring, including two 14-year-old boys, a 16-year-old boy, a 17-year-old girl and an 18-year-old man. The case Milwaukee County district attorney’s office will look at the case.

As the Milwaukee-Wisconsin Journal Sentinel notes, the West Allis man was taken into custody and released on Monday. He will appear at the district attorney’s office at a later date. 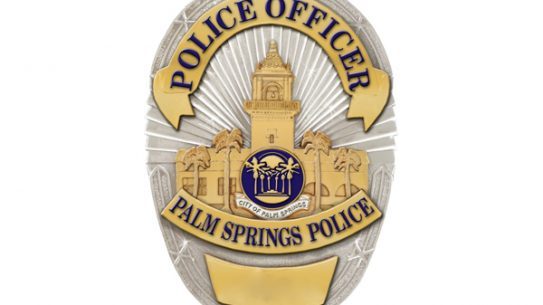 If you live in the Palm Springs area, you'd be well-advised to check out...