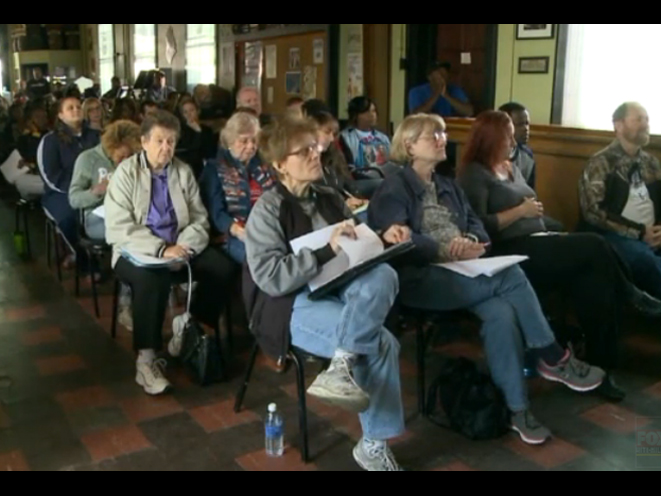 A concealed carry class was held at a Milwaukee bar where the owner shot and killed a robbery suspect roughly one year ago.

According to FOX6Now, almost 100 people were on hand at Kochanski’s Concertina Beer Hall yesterday for the free lesson.

“There`s a fine line when it comes to the things you do with your firearm. You need to know where that line is,” Daniel Brooker of Wisconsin Carry, Inc. said.

Owner Andy Kochanski was inside his establishment on August 26, 2013, when three men, two of them armed, entered and tried to rob him.

Kochanski opened fire, killing one suspect and wounding another. The third man fled the scene but was arrested and tried, as was the injured suspect. One was acquitted and the other is due to be sentenced soon.

“I would have done the same thing. It`s a hard choice to make. You don`t want to have to make it — but it`s your life or theirs,” Brooker said.

As FOX6Now reports, Kochanski says he wants to make the concealed carry class an annual event after growing demand from local residents.

“They`re feeling empowered to defend themselves. They are sick of what`s going on in the city of Milwaukee and they kind of want to take it back, I guess,” Kochanski said. 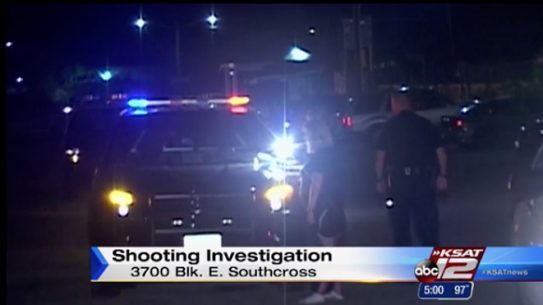 A Texas woman used her firearm to shoot a violent intruder inside her home.