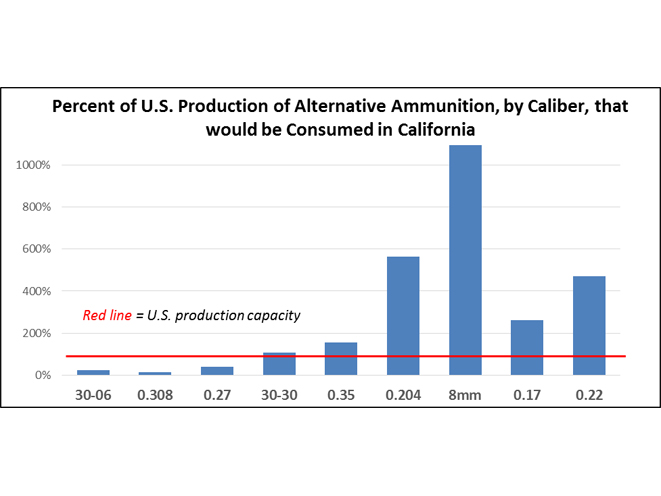 The National Shooting Sports Foundation (NSSF) today released a new report demonstrating the negative effects that the State of California’s ban on the use of traditional lead ammunition in hunting will have on hunters, the state’s economy and wildlife conservation. That report, commissioned by NSSF on behalf of the firearms and ammunition industry, was presented today at a public hearing of the Wildlife Resource Committee of the California Fish and Game Commission.

The survey-based report by Southwick Associates quantifies the problems that this ban will cause. Non-lead ammunition is not available for about half of hunting calibers, and the report found the California ban will cause severe shortages nationwide.

Due to technical and market-based constraints on manufacturers, the implementation of AB711 will at least triple the price of ammunition, driving more than one-third of the state’s hunters to hunt less or stop hunting completely. With the loss of more than 50,000 hunters in the state, California’s economy will see a loss of millions of dollars in salaries and in tax revenue.

In addition, as hunters are the primary source of conservation funding in the state, a dramatic decline in hunters means fewer dollars for wildlife conservation. 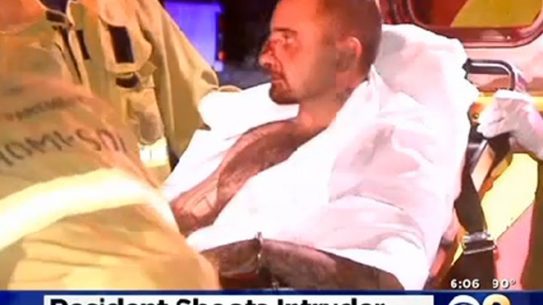 A criminal has been hospitalized after a California homeowner used a firearm to stop...