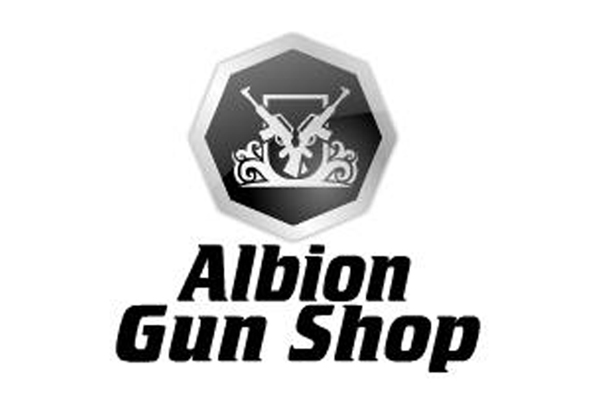 A New York gun shop owner was forced to turn over customer records to the New York State Police last week for any customer who bought “bullet button” AR-15 rifles since the passage of the NY SAFE Act in 2013.

According to the Buffalo News, Joseph Palumbo, owner of Albion Gun Shop in Albion, New York, says he thought he was in compliance with the law when he sold ARs with the “bullet button” modification, which makes the magazine of a rifle non-detachable without using a tool.

“We were (originally) told that the modifications on our AR-15 were legal and compliant. We had called the New York State gun laws hotline. We had police departments, local, county and state police from two different barracks, sheriffs from Orleans, Niagara, Erie, Genesee, Monroe, ATF, border patrol, assistant district attorneys. Nobody said get them off my shelf,” he said. “And now they are saying that they are illegal.”

As the Buffalo News reports, Palumbo is now forced to add an epoxy to fill the hole a tool would go in. “New York has left everything so vague that it is open to interpretation,” he said.

The “gun store owner was selling modified assault weapons he believed to be compliant with the SAFE Act, when in fact they were in violation of the law,” the New York State Police announced in a statement. “The State Police in cooperation with the Orleans County District Attorney’s Office will work with the gun store and its customers come into compliance with the law, as it appears the noncompliance was unintentional.”

Palumbo said he was given 24 hours to turn over all his records for customers who purchased ‘Bullet Button’ ARs, or an armed SWAT team would come to his shop. TheBlaze puts the number of customer records at 165. 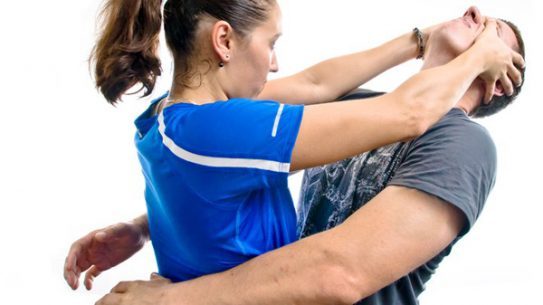 Diamond Defense -- a firearms and tactical training company -- is offering a self-defense...