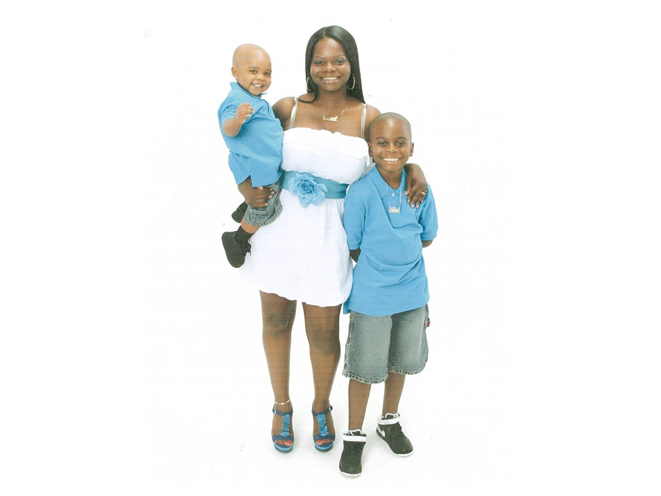 Shaneen Allen — the 27-year-old mother-of-two facing a stiff prison sentence for carrying a handgun in New Jersey that was only legally valid for Philadelphia — will avoid jail time by entering into a pre-trial intervention (PTI) program.

In a press release, Atlantic County Prosecutor Jim McClain stated that the Office of the Attorney General released a clarification of the “Graves Act,” a directive issued in 2008 which deals with situations where an out-of-state resident who holds a valid carry permit in his or her home state is arrested in New Jersey for illegal possession of a firearm.

“In applying the factors set out in the clarification, I determined that the defendant in this case should be offered the opportunity to be admitted into the Atlantic County PTI Program and I have communicated that determination to the Court and to defense council,” McClain said.

McClain added that he would look at similar pending cases in his jurisdiction and “make appropriate decisions following the application of the factors set out in the clarification.”

As previously reported, Shaneen Allen was arrested in New Jersey last October for illegal possession of a Bersa Thunder .380 handgun in her vehicle. She had a valid concealed carry permit for the state of Pennsylvania, but unknowingly to her, it was not valid in New Jersey. She faced three to five years in prison for the offense. The case has received widespread national attention. 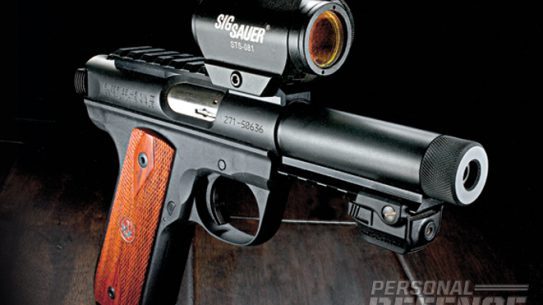 For hitting the trail or when the stuff hits the fan, Ruger’s suppressor-ready sure...