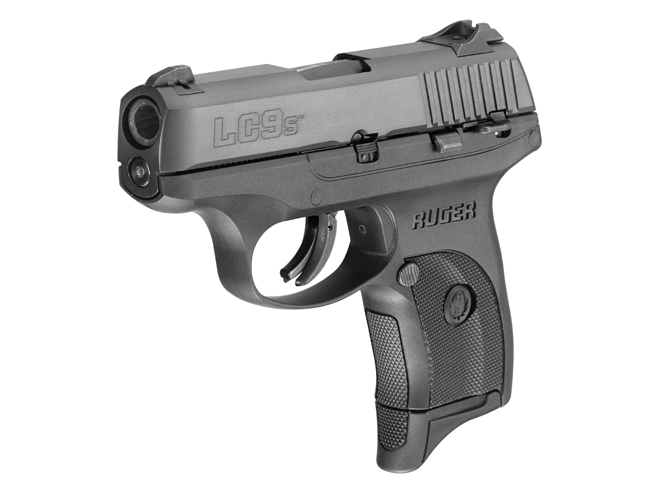 For the fall 2014 issue of POCKET PISTOLS, author Paul Scarlata examined the current lineup of Ruger’s compact pistol and revolver designs concealed carry. Included in the review were the pocket-friendly Ruger LCP, LC9s and the company’s line of LCR snub-nose revolvers.

“Ruger offers a wide selection of lightweight, compact pistols and revolvers designed for concealed carry and home defense. The smallest is the .380 LCP, which predates the LC9 family by two years. It is more compact than the LC9 at 5.16 inches long, 0.82 inches wide and tipping the scale at 9.4 ounces. Being that the LCP was intended for deep-cover carry, the exterior has been ‘de-horned’ to remove any sharp edges,” noted Scarlata. “It is also fitted with low mount, integral sights to lessen the chances of the pistol hanging up when being drawn. Unlike the LC9s, it does not have a manual safety or slide stop, but with a pistol of this type such features could seem superfluous.”

Later in the article, Scarlata took a closer look at the snag-free, 17.2-ounce LC9s pistol, which combines features from the already popular LC9 model into a compact, striker-fired design.

“Unlike the hammer-fired LC9, and as has become common on most polymer-frame handguns today, the LC9s is a striker-fired design. This provides simplicity of operation, an important feature on any firearm intended for personal protection,” said Scarlata. “Retracting the slide cocks the striker by means of a tail (Ruger calls it a ‘rudder’) on the end of striker, engaging the sear. This holds the striker in a fully cocked position which results with a light, short, crisp trigger pull as the user is not cocking the striker during the trigger stroke.”

To read the full article, check out the fall 2014 issue of POCKET PISTOLS, available on September 30, 2014. To purchase or subscribe, go to https://www.personaldefenseworld.com/subscribe. 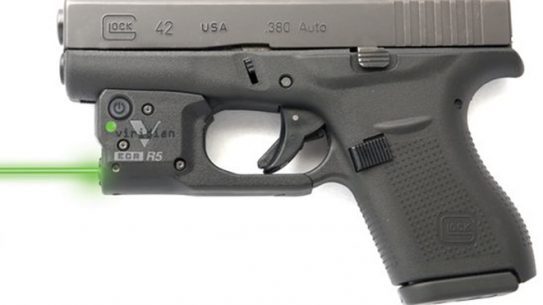