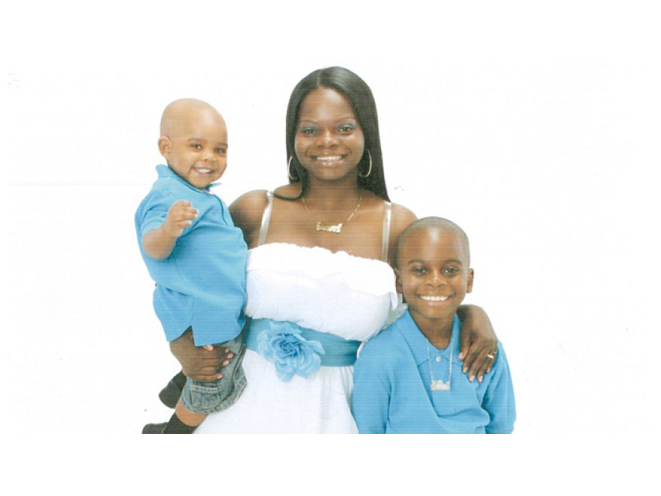 The Atlantic County, New Jersey prosecutor in the Shaneen Allen case has requested a delay of the trial to “review and determine an appropriate resolution of the case,” NRA News investigative reporter Ginny Simone and Allen’s attorney Evan Nappen said.

According to NRA News, Prosecutor Jim McClain denied Allen the chance to take part in a pre-trial diversion program. She was given a trial start date of October 6. If convicted, Allen faces a mandatory minimum sentence of three years in prison.

As previously reported, Allen — a 27-year-old single mother of two — was pulled over by police in New Jersey’s Atlantic County on the early morning hours of Oct. 1 last year after making an unsafe lane change. She informed the officer that she had a Bersa Thunder .380 handgun, as well as a concealed carry permit for the state of Pennsylvania.

Unfortunately, her Philadelphia concealed carry permit was not valid in New Jersey. As a result, Allen — who has no criminal record — was arrested and charged with unlawful possession of a weapon and possession of hollow-point bullets.

“New Jersey’s draconian and crazy gun laws gives the judge no discretion here — none,” Nappen told FoxNews.com. “You will get three years with no chance of parole if you’re convicted of this gun charge. So in the effort of promoting gun control in New Jersey, they’ve created a situation where very sympathetic people get harmed and turned into the victim by gun laws.” 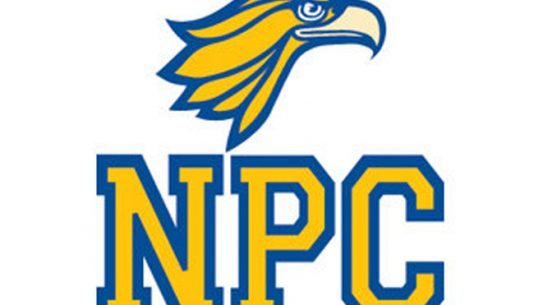 Completion of the gun safety training course will qualify the student for a concealed...